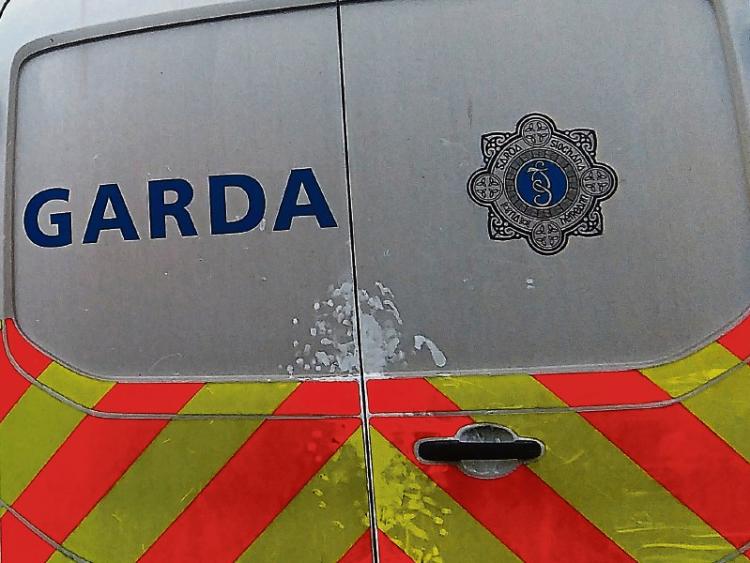 GARDAI in Limerick are seeking information about a smash and grab at a restaurant that saw a quantity of cash stolen, along with the staff's Christmas tips jar.

Gardai are investigating the break-in at a restaurant in the Castletroy area.

The premises, which was closed at the time, was targeted between midnight and 10am on Sunday – New Year’s Eve.

According to investigating gardai, the culprits gained entry to the restaurant by smashing a front window of the premises.

Once inside the culprits took a quantity of cash from the premises along with the contents of the staff tip jar.

"There was a quantity of cash taken from the premises along with the staff tip jar they worked so hard for all Christmas. From information received we know that the culprits left on foot," said a garda spokesperson.

The scene of the burglary has since been forensically examined by members of the divisional scene of crime unit and anyone with information is asked to contact Henry Street garda station at 061-212400.