Councillor's plea: 'Return Limerick's mayoral chain, and nothing will be said' 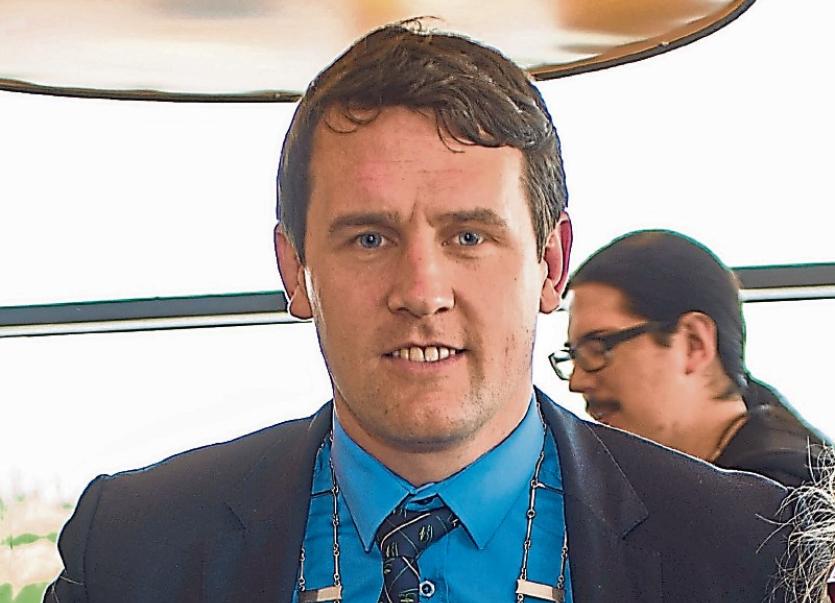 The Limerick Leader revealed two weeks ago the theft of the €10,000 chain – leaving Cllr Daly, who was deputising for metropolitan mayor Sean Lynch distraught.​

Now, the northside councillor ​has urged anyone who may have the gold-and-silver chain to return it to a “neutral” space, suggesting St Mary’s Cathedral.

“Nothing would be said, we’d just like to move on. I’d just like to see the chain returned, and have some closure on this. It’s of no use to anybody. It would be a great start for the New Year for everyone in the city to get it back on board,” he told the Limerick Leader.

Spokespersons for both Limerick City and County Council, and An Garda Siochana have confirmed the chain has yet to be recovered.

The mayoral chain was stolen from the glove-box of Cllr Daly’s 2003 Toyota Avensis parked outside his home in the Irish Estates, Corbally.

At the time, Cllr Lynch said it was an “act of desperation” so close to Christmas.

Cllr Daly said he believed his car key was cloned, and this is how the culprit gained access to the symbol.

“It’s unbelievable. My heart sank into my boots when I realised it was gone. I was in total shock.

“This chain belongs to the people: it’s an attack on the people of Limerick,” added Cllr Daly.