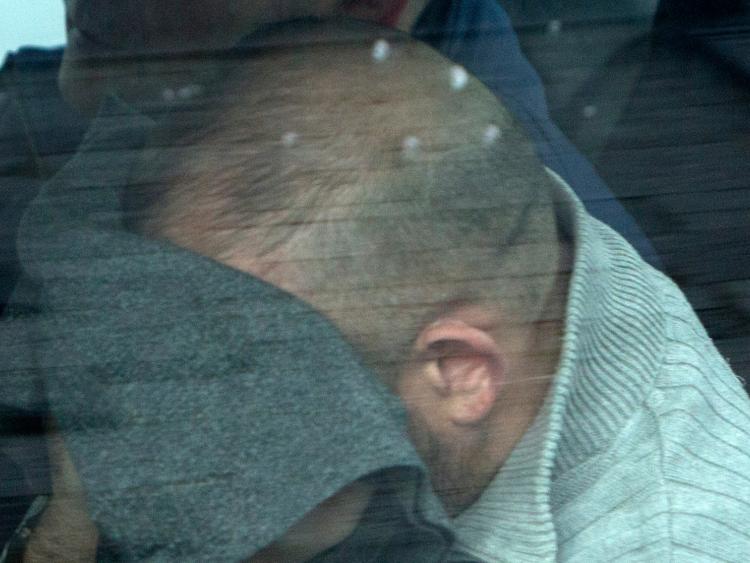 A MAN has been charged with the murder of his brother, Limerick man Willie Lynch, who was found dead in his home at the weekend.

Gerard Lynch, 29, of Main Street, Pallaskenry, appeared before Newcastle West District Court this Tuesday morning where evidence of arrest, charge and caution were read out in relation to the murder of his older brother Willie Lynch, 35, from Pallaskenry, on December 30.

The court heard that the accused responded: “Sorry, I didn't mean it”.

Mr Lynch will now be remanded in custody for one week until Tuesday, January 9, when he will appear at Limerick District Court via video link.

Solicitor for the accused, Michael O’Donnell, applied for the provision of any medical assistance while the man is in custody. 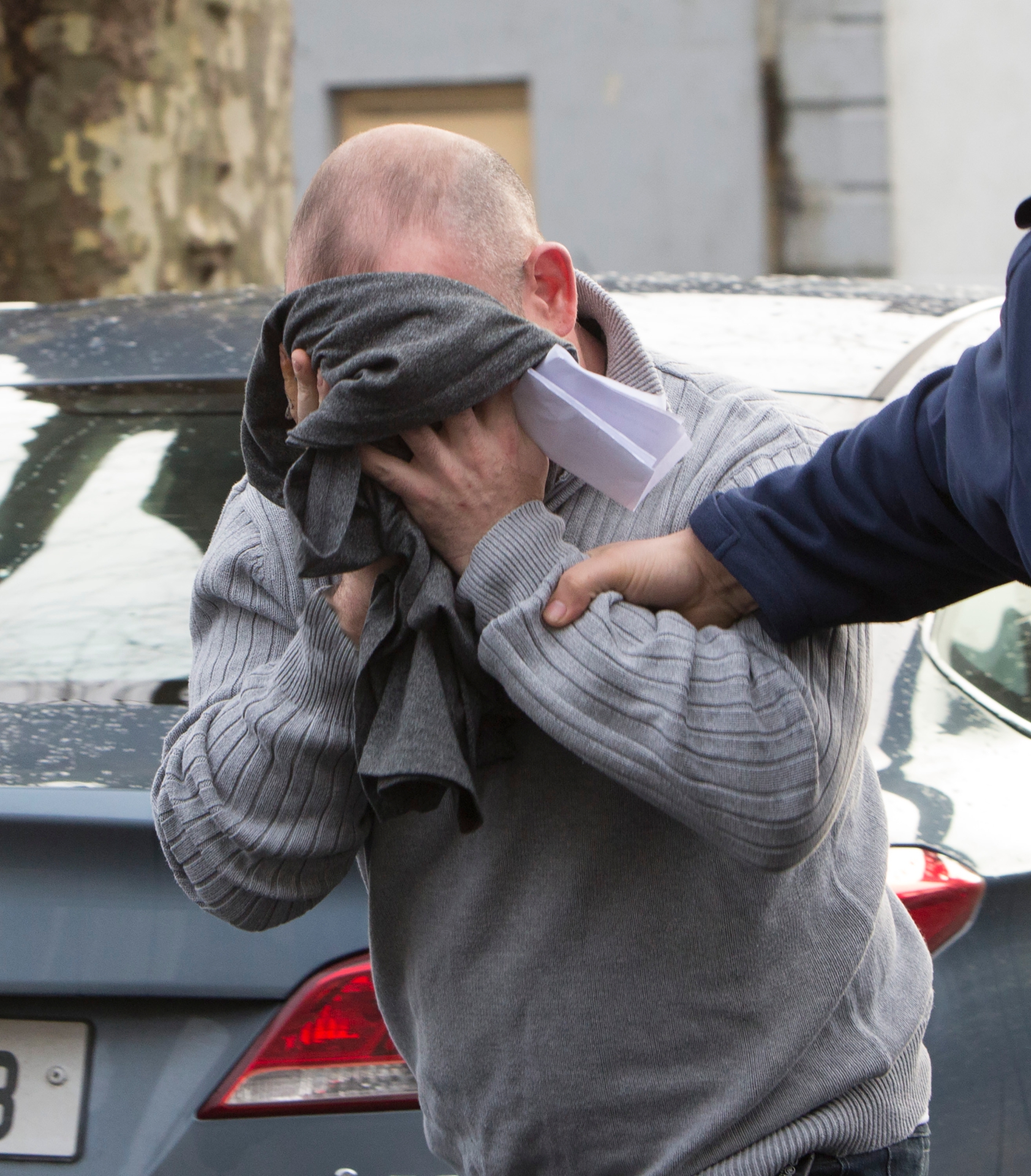 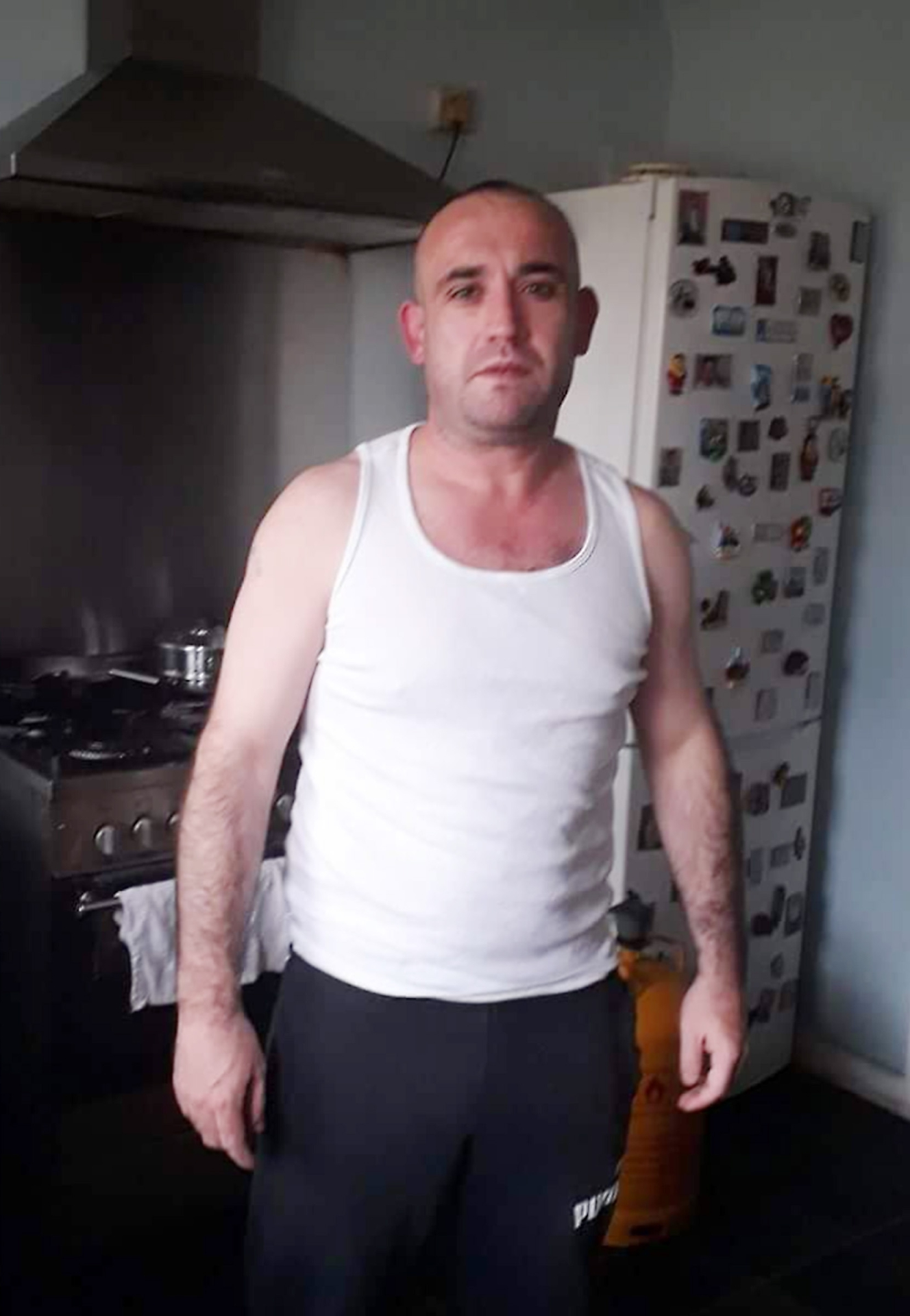