Man charged in connection with murder in County Limerick 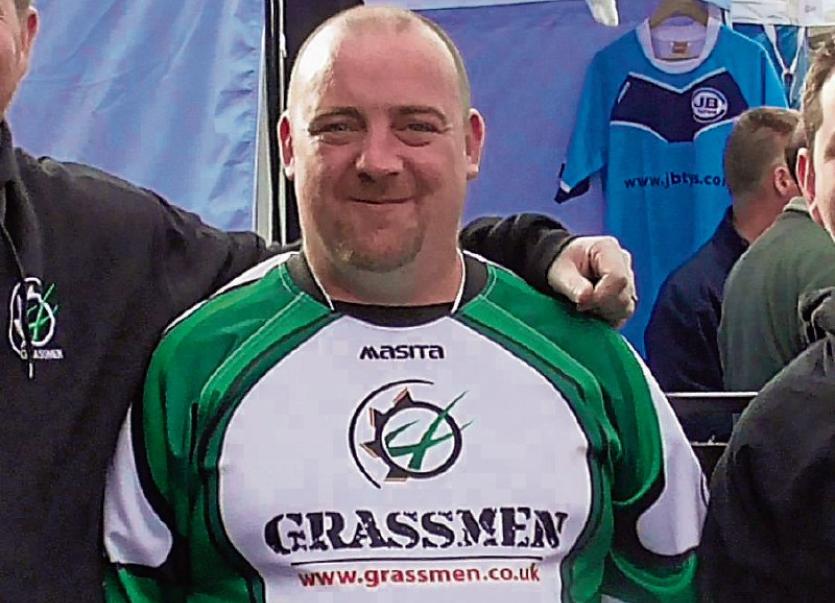 The body of Willie Lynch, pictured, was discovered at a house in Pallaskenry

GARDAI investigating the murder of a man in County Limerick have charged a 29-year-old man in connection with his death.

The body of Willie Lynch, 35, was found in a house on Main Street, Pallaskenry with suspected stab wounds on Saturday afternoon.

Mr Lynch's body was removed to University Hospital Limerick where a post-mortem examination confirmed that he died violently.

Investigating gardai at Newcastle West garda station have confirmed that a 29-year-old man will appear before Newcastle West district court this Tuesday morning in relation to the death.

Gardai are appealing for witnesses or anyone with information to contact the Gardai in Newcastle West on 061 393102, the Garda Confidential Line on 1800 666 111 or any garda station.