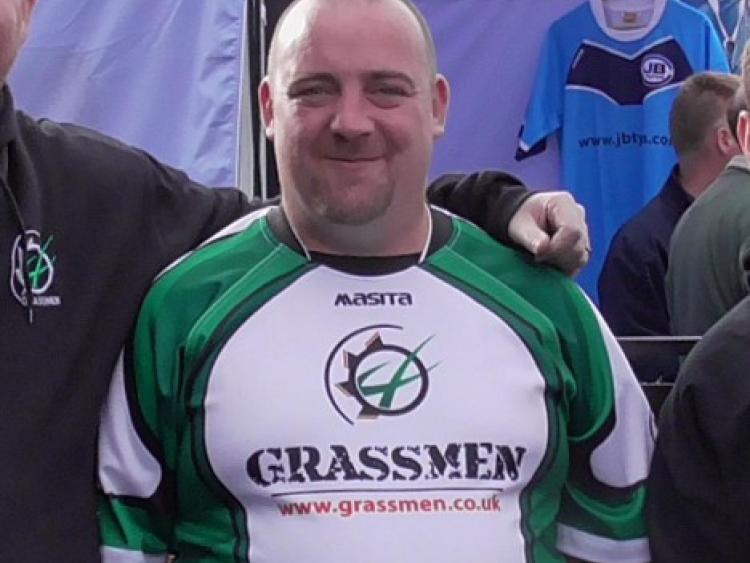 Willie Lynch who was found dead on Saturday in Pallaskenry

GARDAI investigating the suspicious death of a young man in Pallaskenry have launched a murder investigation.

The body of Willie Lynch, 35, was found in a house on Main Street, Pallaskenry with suspected stab wounds on Saturday evening.

A 29-year-old man was later arrested in relation to his death.

Following the conclusion of a post mortem examination carried out this Sunday,  investigating gardaí at Newcastle West have now launched a murder investigation.

The 29-year-old man remains in custody.

Gardaí have renewed their appeal for witnesses or anyone with information to contact the incident room at Newcastle West on 061- 393 102, the Garda confidential line 1800 666 111 or any Garda Station.