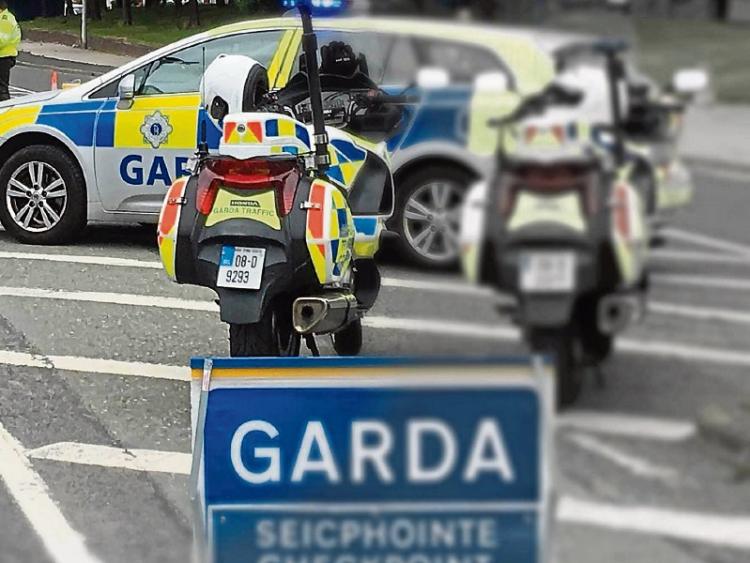 GARDAI have arrested a man in relation to the suspicious death of a man in County Limerick this Saturday afternoon.

A 35-year-old man was found dead in the village of Pallaskenry with suspected stab wounds.

According to sources, a 29-year-old man was arrested in relation to the death this Saturday evening.

Gardai were called to the scene shortly before 5pm and discovered the body of a male in a house, the area was immediately sealed off for a technical examination.

The State Pathologist’s office has been notified.

The body remains at the scene.

Gardai are appealing for witnesses or anyone with information to contact the Gardai in Newcastlewest on 061 393102, the Garda confidential line on 1800 666 111 or any Garda station.