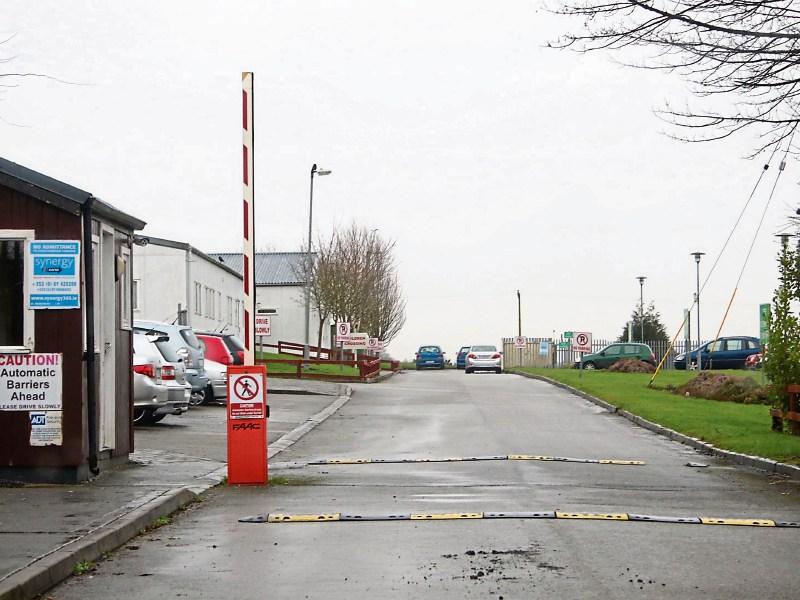 OUTRAGED asylum seekers believe that they have been “denied Christmas celebrations” at a Direct Provision centre on the outskirts of Limerick, the Limerick Leader has learned.

It is understood that residents at Knockalisheen Accommodation Centre had been planning a gathering within the communal space on Christmas day. All residents were invited to attend.

It is understood that after dozens of residents raised money to fund food, non-alcoholic drinks and goodie bags, residents were not able to avail of the communal space on Christmas evening.

“The plan was to dress up and just spend Christmas together. That way, we were going to have food later as well,” sources said. It is understood that around 40 people, including a number of Muslims, contributed €5 to the event. Direct Provision residents earn just €21.60 a week.

It is understood that a staff member had been informed of the event, but that “permission” was not granted to host the celebration.

It is understood that they were unable to access the communal space on Christmas evening as the doors were locked.

“Can you imagine having more than 50 children, dressed up in new clothes, waiting to go and celebrate Christmas with everyone, and then just be told that it is not going to happen?” sources said.

Sources have said residents feel they have been “denied Christmas celebrations.

“To rob the children of that opportunity to experience the joy of Christmas, it was just miserable,” the Limerick Leader was told.

Solidarity councillor Cian Prendiville issued a statement to the Leader, condemning the matter: “This highlights the complete inhumanity of the direct provision system. Children and families were denied their right to socialise together on Christmas, for no good reason.

“For a long time we have described Direct Provision as like an open prison, and this just shows how right that comparison is, and how authoritarian and cruel this system is. As the great socialist Tony Benn said ‘the way government treats refugees is very instructive because it shows how they would treat the rest of us if they could get away with it’. The system of direct provision must go in 2018, there can be no more half measures and delays.”