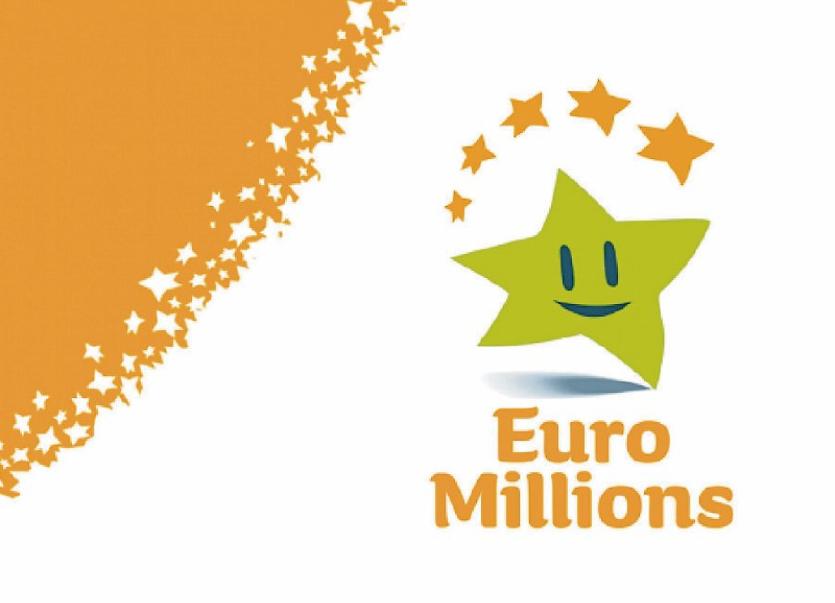 MYSTERY still surrounds the identity of the lottery winner whose lucky ticket was bought at a Tesco supermarket in County Limerick.

The EuroMillions Plus lottery winner who scooped the very handsome sum of €500,000 in last Friday’s draw, giving their Christmas 2017 a very happy and early boost, bought the ticket in Newcastle West.

But despite speculation in the town and throughout West Limerick, the identity of the winner remains a secret.

And attempts to ascertain whether a winner has come forward or not have also drawn a blank. The Winners Room remains closed until this Thursday, according to a spokesperson for the National Lottery.

Meanwhile, staff at Tesco where the winning ticket was bought are also keen to find out who the lucky winner is. They too remain in the dark.

“We haven’t heard a geek,” one member of staff told the Limerick Leader.

It was, another member of staff explained, the first big win at the supermarket on the Limerick Road. But as to the identity of the winner, she said: “We haven’t an iota. So many people passed through, the winner could be anywhere.”

Last Friday was an extremely busy day at the store, she added.

Anybody who bought a lottery ticket is now reminded to check their numbers, especially as there is still an outstanding EuroMillions Plus prize of €500,000 from Co Meath remaining to be collected from the draw on September 26th.

Limerick has not been behind the door when it comes to big wins in both the National Lottery and the Euromillions.

At the end of November, a National Lotto player who bought a ticket at the GPO in Limerick city hit the jackpot with a win of €5.86m. In early September, another lucky Limerick Lotto player took home €2.9m after purchasing the winning ticket at Coughlan’s Gala store on Quinlan Street, just a few blocks from the GPO.

And Limerick is still remembered for the gigantic €115m EuroMillion win of 2005, when Dolores McNamara became an overnight multi-millionaire.