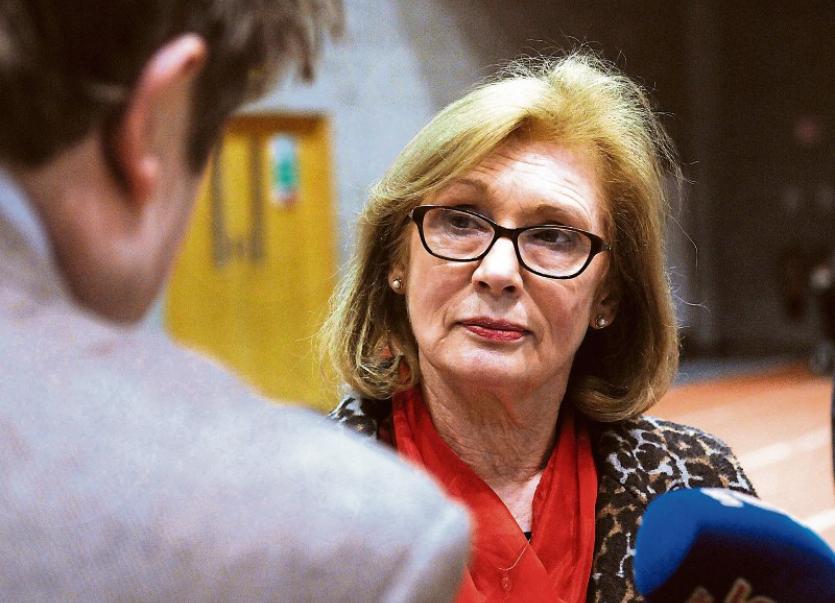 LIMERICK TD Jan O’Sullivan has renewed her call for Rent Pressure Zones to be introduced in the city.

It comes after “alarming” figures released just before Christmas show that the average rental rate in Limerick rose by a massive 19.1% year-on-year.

By comparison, the figures from the Residential Tenancies Board (RTB) show rent hikes by 10.4% in Dublin and 11.4% in Cork.

Ms O’Sullivan said rises like these are forcing people into homelessness “because they simply cannot afford to pay the rent”.

She wants Rent Pressure Zones – whereby landlords are only allowed to increase charges by 4% each year – introduced in the city.

“It is no good to people in Limerick that rents have gone up less in Dublin and Cork.  We need to be included as a matter of urgency and I am calling on the Housing Minister to respond to these figures by designating Limerick City as a Rent Pressure Zone, until such time as there is a fairer system introduced,” the former Housing Minister said.

“Rent control and security from unfair eviction are essential if we are to stop the number of individuals and families that face the horror of being without a home this Christmas season and in the New Year,” Ms O’Sullivan added.

“Rents are now 7% above the peak they reached in the Celtic Tiger, a worrying record to break. I have to wonder at what stage the government will realise the plans and initiatives they so often cite, are totally failing, and in fact the problems are continuing to substantially worsen under their guidance. Or does Fine Gael realise their policies are indeed failing, but they are unwilling to introduce the reforms and changes necessary for fear of a rebuke from landlords and special interests,” he asked, “Limerick is at the fore of these failed policies, with hundreds of people homeless, and rents skyrocketing to unaffordable levels.”