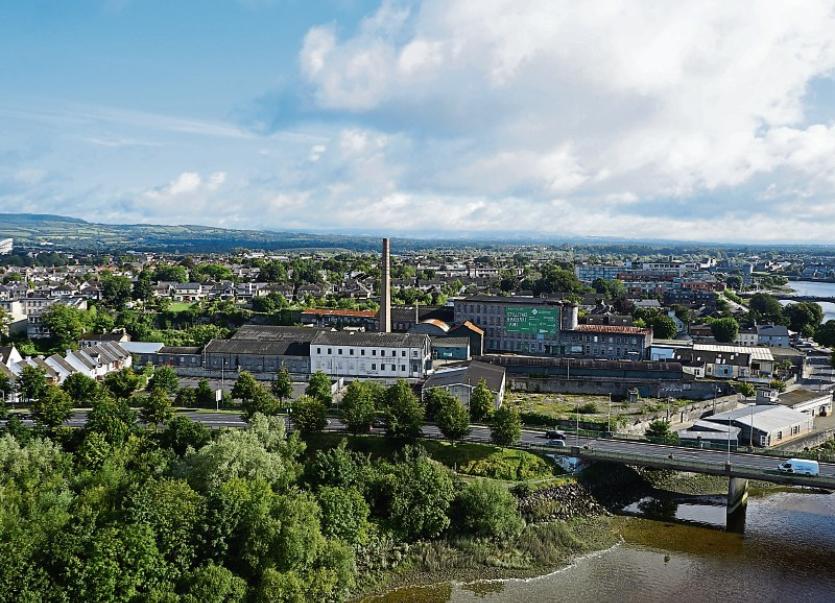 It is proposed the event would take place between March 9 and 11, and would use the former Cleeves factory as a hub

A MAJOR new electronic music festival with plans to attract 30,000 people could be on the way to Limerick next year.

CWB Event Management – which was responsible for parts of Limerick’s year as City of Culture in 2014 – this week unveiled plans for the Limerick Electronic Music and Arts Festival, or Leaf for short.

It’s proposed the event would take place between March 9 and 11, and would use the former Cleeves factory on the North Circular Road as a hub.

Some 110 event jobs could be created as a result of the festival, with 20 permanent jobs if it becomes an annual fixture in the city.

Paul Boland, technical manager of the event management firm, gave a comprehensive presentation to metropolitan councillors this week. He said he wants the festival to become synonymous with Limerick.

“Let’s look at what other cities have. Cork has the jazz festival, Kilkenny has Cat Laughs, Galway has the arts festival, and Waterford has Spraoi and the Tall Ships festival. Limerick could have Leaf,” he told the meeting.

Already €8,300 has been spent on a feasibility study for the two-day event, with Limerick council contributing €5,000 towards this and CWB making up the balance.

They are proposing a number of events focused on electronic arts, and predict the event would carry a price tag of €200,000 plus VAT.

Starting small, with a projected attendance of 30,000, Paul said he hopes the event could grow exponentially.

Limerick, he said, can become a capital for electronic music.

“The Cleeves site is ideal. It has been used in the past for Eva, and we know we can deliver a festival there,” he said. “We would envisage committing to a music trail through the city, with associated electronic art installations and activities.”

On top of this, his presentation to the meeting outlined a plan to have concerts staged by Kormac, the Irish Chamber Orchestra and Le Galaxie.

CWB Event Management are seeking financial support from councillors, with Paul saying that if they committed around €100,000 – half the budget – they would be able to meet the balance from ticket sales and other means.

“We are trying to utilise the city in the best way we can,” Paul explained. “Use the existing businesses, the pubs, the clubs, the Nancy Blake’s, Dolan’s, the Icon and all the other various stakeholders. We’d also look at things like cafes and shops. We want to engage with every aspect of the city so we have full engagement in particular with families.”

​Fine Gael councillor Daniel Butler said he was “hugely supportive” of the plans.​

The council’s cultural committee is to meet on January 16 next, where they will make a recommendation as to the level of funding they would put forward for the festival.

It will then be the job of the full council to decide on this.