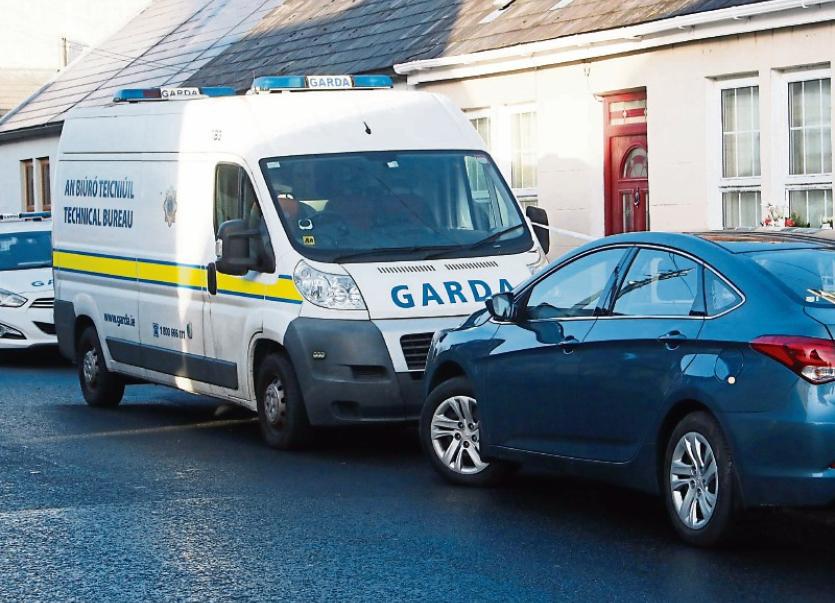 A dedicated community policing unit will remain visible in the Thomondgate area over the Christmas period.

THE SUPERINTENDENT leading the murder investigation has promised a dedicated community policing unit will remain visible in the Thomondgate area over the Christmas period.

“Superintendent Derek Smart has now written to me to confirm that there are presently two dedicated community policing members attached to Thomondgate who will, with the support of other members be visible in the area over the Christmas period,” he stated.

Deputy O’Dea, who was a “life-long” friend of the late Rose and her husband Mick, said that her neighbours remain “numbed with shock following her appalling murder”.

Speaking to the Leader this week, Deputy O’Dea said that he was “stunned and shattered” when he was informed of her death on Friday afternoon.

“I am not usually stuck for words, but I was speechless.”

“She was a lovely caring person, she lived a very full life. She was very active, and loved to be off travelling to places for shopping. I am sure she had many more years of life ahead of her, but she had been robbed of those.

“At the end of the day, not only is this person a cold and heartless person, but they also have a very poor value in life,” he said.

Deputy O’Dea said that the person or persons involved in the murder “are a threat to every single individual in the community and they need to be taken out of circulation”.

Sinn Fein Deputy Maurice Quinlivan, whose father used to fish with Rose’s late husband Michael, said there is “a lot of fear and apprehension” in the community.

On the first day of investigations last Friday, Deputy Quinlivan and Cllr John Costelloe were present on New Road for a number of hours, speaking to locals and gardai.

“It’s important for their neighbours to see their local representatives at a time of tragedy or crisis. There is not a lot you can do, but you can reassure them and give them advice. I have relatives living alone in the area, so it would be very close to the bone what happened in Thomondgate.”