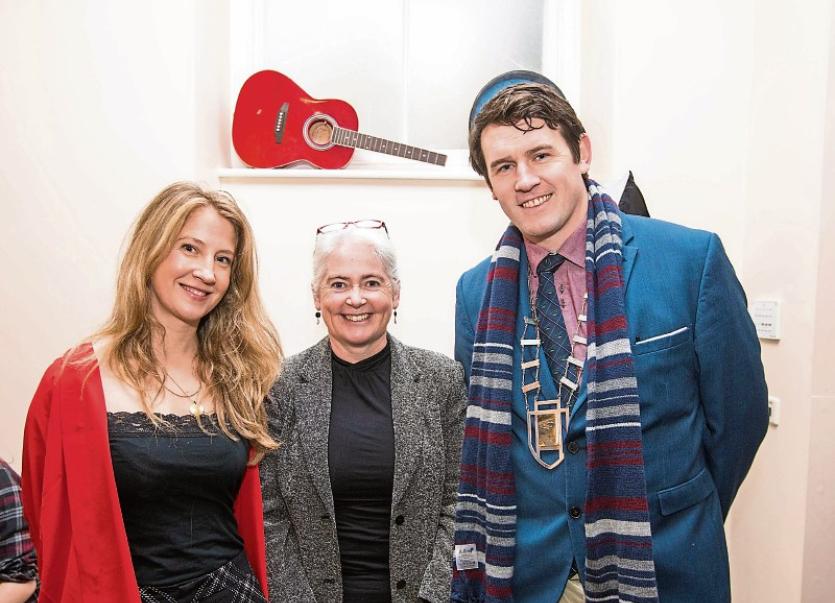 INDEPENDENT councillor Frankie Daly has launched a fresh appeal to recover the Limerick mayoral chain that was stolen from his car.

Gardai at Mayorstone continue to probe the theft of the gold-and-silver chain, worth some €10,000, from Cllr Daly’s glove-box.

He was deputising for the metropolitan mayor of Limerick over the weekend and left the chain of office in his car overnight in readiness for an event this Monday.

But he was left reeling after realising the gold-and-silver chain was stolen from the car parked outside his home in the Irish Estates, Corbally.

He has formally reported the theft to the gardai. And the car – a 2003 Toyota Avensis – has had a forensic examination – which found no fingerprints.

“It’s unbelievable. My heart sank into my boots when I realised it had gone. I was in total shock,” Cllr Daly said. “This chain belongs to the people: It’s an attack on the people of Limerick.”

Metropolitan mayor Cllr Sean Lynch called the theft an “act of desperation” so close to Christmas.

Cllr Daly believes that his car key was cloned, as his vehicle did not appear to have had any damage done to it.

A number of other items were taken from the motor, including Christmas presents given to his wife Kate, and their seven-year-old son Joshua’s passport.

The chain was specially commissioned for the merger of Limerick City and County Council and was originally worn by the new authority’s first leader, Cllr Kevin Sheahan.

In recent times, the centuries-old chain has been preferred by Limerick’s first citizen, with the more modern chain donned by the metropolitan district mayor and his deputies.

Cllr Daly added: “Not only did it have monetary value, it had a lot of symbolism as it was commissioned for the two councils coming together. There is gold and silver on this chain. It’s quite big and chunky.”