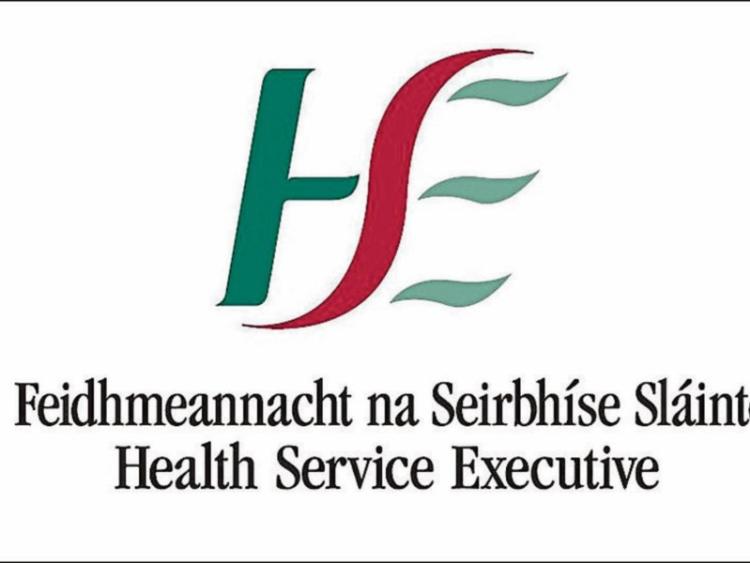 A spokesperson told the Limerick Leader that “less than 1%” of patients with Limerick addresses are among the 26,000.

LESS than 260 patients in Limerick have been affected by an extensive review of files at University Hospital Kerry, the Leader has learned this week.

University Hospital Kerry has confirmed that it is reviewing 46,000 X-rays, ultrasound and CT scans that were overseen by a consultant at the hospital.

This comes after a number of patients, including people with cancer, received an incorrect diagnosis following a faulty reading of scans.

It is understood that UHK has recalled 21 patients to have repeat investigations carried out.

A spokesperson for South-South West Hospital Group said that it “is investigating patient safety concerns at University Hospital Kerry. This follows the notification of three Serious Reportable Events (SREs) over the course of the summer”.

A spokesperson told the Limerick Leader this Wednesday that “less than 1%” of patients with Limerick addresses are among the 26,000.

“A ‘look back’ process with independent oversight is now underway on a portion of radiology investigations carried out between March 2016 and July 2017.

“This review is expected to be completed within eight to ten weeks. A clinical co-ordinator has been identified to co-ordinate as necessary with patients, arranging appropriate clinical follow-up. Any patients deemed to require urgent intervention will be immediately contacted before the full audit is complete.”

She added: “A dedicated information line has been established at UHK.

“There is no immediate cause for concern but patients of UHK who have any concerns are invited to contact 1800742900. The helpline is operating between 9am and 10pm from Monday to Wednesday of this week.  The operating hours will be reviewed thereafter.”