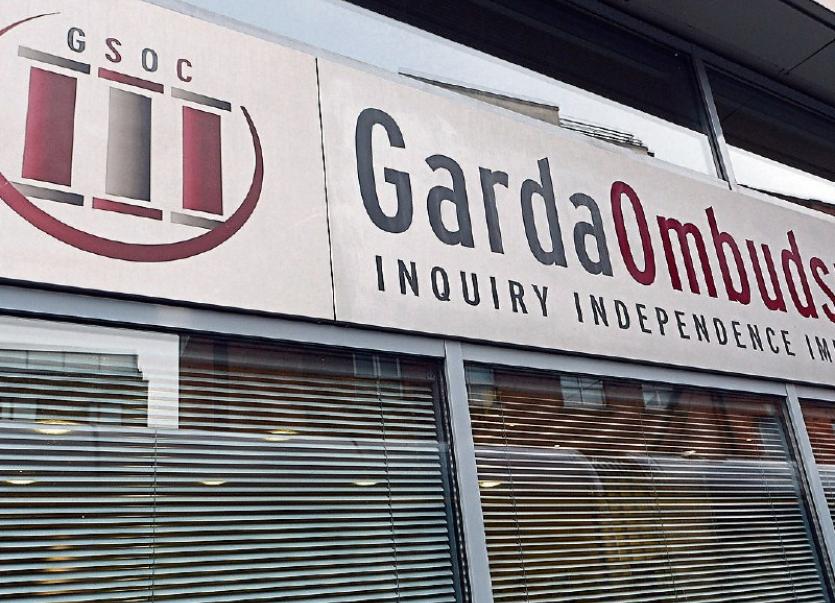 GSOC has launched an investigation into the incident

THE Garda Siochana Ombudsman Commission (GSOC) is appealing for potential witnesses to an incident in County Limerick last month to come forward.

In an unusual move, GSOC has issued a public appeal for information relating to the incident which happened at the Square, Newcastle West, in the centre of the town during the early hours of Sunday November 12, last.

A spokesperson for GSOC has confirmed the incident involved the arrest of a man by a number of gardaí at around 1am.

Following the arrest a complaint was made to GSOC.

“It’s an investigation that our investigators are doing and they know there were a couple of people who were in the vicinity (of the arrest) who were not connected to the incident and they would like to hear from them,” said a spokesperson for GSOC.

After receiving the complaint in recent weeks, investigators from GSOC travelled to Newcastle West where they obtained CCTV footage from a number of business premises as part of their investigations.

“They have taken statements and all of the usual things and they know that there were a couple of other people who may have been in a position to see what went on,” added the spokesperson.

Investigators say they are particularly anxious to speak with a young woman who can be seen on CCTV footage walking out of a fast food restaurant in the area around the time of the incident.

It is understood that efforts to identify her have proven unsuccessful to date.

“She had nothing to do with the incident but she may have seen what unfolded,” said the spokesperson.

GSOC investigators say they would also like to hear from the occupants of a dark-coloured vehicle which can be seen on the CCTV parked at the Square in Newcastle West at the time of the arrest.

Again, there is no suggestion that those in the car had any involvement in the incident which is under investigation.

Anyone who was in Newcastle West around the time of the incident and who saw what happened or who may be able to assist with the GSOC investigation is asked to contact them in confidence  at 1890 600 800.