Government lobbied on role of EPA by Limerick environmental committee 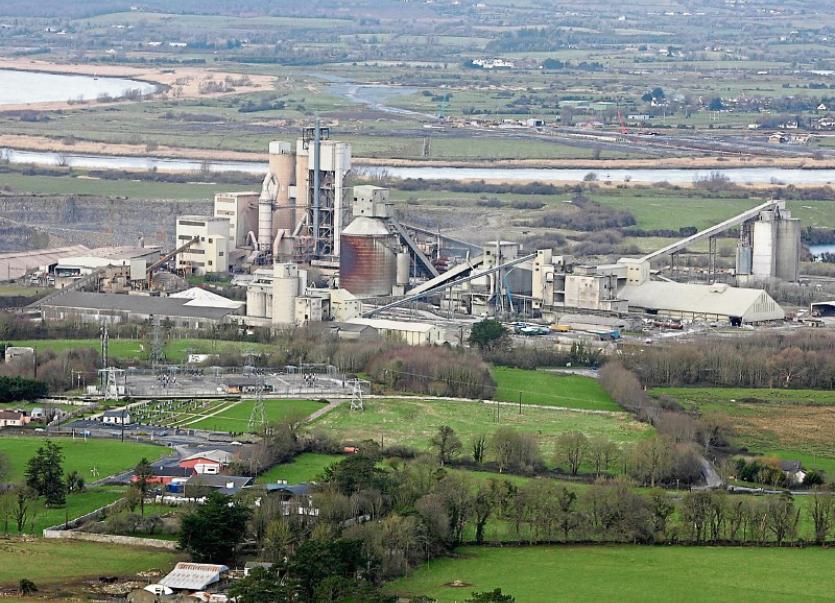 THE government is to be lobbied to strengthen the role of the Environmental Protection Agency (EPA) as it prepares to make a decision on the Irish Cement project.

Members of the environmental committee in Limerick have passed a motion calling on Environment Minister Denis Naughten to wave through the recommendations of a 2011 review of the EPA, which is responsible for monitoring the effects the actions big firms have on the environment.

Among these is that the EPA no longer be afforded immunity from prosecutions, and the body should be referable to the Ombudsman in cases of alleged maladministration.

Cllr Cian Prendiville, Solidarity, whose motion was unanimously passed, said: “In the USA, the EPA was taken to court by the City of Detroit over its water. A similar case could not be taken here.”

He was referring to the ​Flint water crisis when Michigan residents were exposed to high levels of lead in their water. Although the incident unfolded in 2014, residents are still advised not to drink tap water.

“The reason this is significant is we are being asked to put our faith in the EPA over gasification in Gortadroma and the burning of tyres in Mungret. The EPA cannot follow a light touch model. It’s just not acceptable,” he told the meeting.

Fine Gael’s northside member Michael Hourigan asked the meeting if there was a history of a lack of prosecution from the EPA, something council official Ger Dillon said he was not qualified to comment on.

His party colleague, west Limerick councillor Jerome Scanlan, who chairs the committee, said: “We need an answer to this. It’s an important point.”

He said: “​All you need to do is look at Aughinish and the devastation caused to the Shannon and the surrounding farms to show light touch regulation. I do not think there is sufficient enforcement of these issues. We need stronger enforcement.”