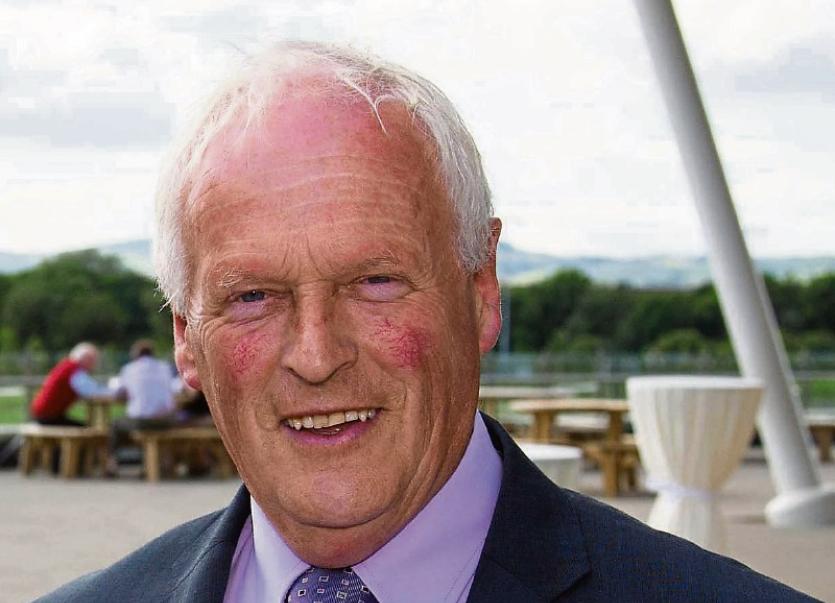 LIMERICK councillors have poured cold water on plans for a hotel near the village of Hospital.

At a meeting of the Cappamore-Kilmallock municipal district this week, members decided against a proposed amendment to the Hospital Local Area Plan 2012- 2018 which related to amending the zoning matrix to allow for a hotel and petrol station on lands which are zoned residential.

“The amendment was rejected and it went along with the chief executive’s recommendation. It was proposed, seconded and agreed,” explained Cllr Eddie Ryan.

“The school is at capacity - there are over 1,100 students in the secondary school, there is traffic congestion and the wastewater treatment plant is at absolute capacity. There is no scope for development in Hospital at the moment and for that reason, among others, there was nobody for it.”

The amendment was put on formal display from September 23 to November 6 during which time a total of nine submissions were made. The Environmental Protection Agency pointed out concerns in relation to problems with the wastewater infrastructure, and also raised an issue about the drinking water supply. These concerns were also highlighted by a group of business people and residents in Hospital.

It was also pointed out that “rezoning will reduce the number of serviced residential sites available for development within the curtilage of the town, necessitating rural development and in turn impacting on the fabric of the town and rural landscape.”

The summary of the submissions also pointed out that concerns were raised that rezoning would “increase traffic conjestion which is already a problem on the Main Street at peak times”.

One local man pointed out that “all businesses on the street of Hospital would be massively affected by this out of town development”. He also stated that there is already a petrol station in close proximity to the site and it would close this petrol station and many other shops in the street.

Stating that it is considered “important to protect the Serviced Sites Zoning in the current Local Area Plan, the chief executive’s recommendation was “not to proceed with the proposed amendment at present”.