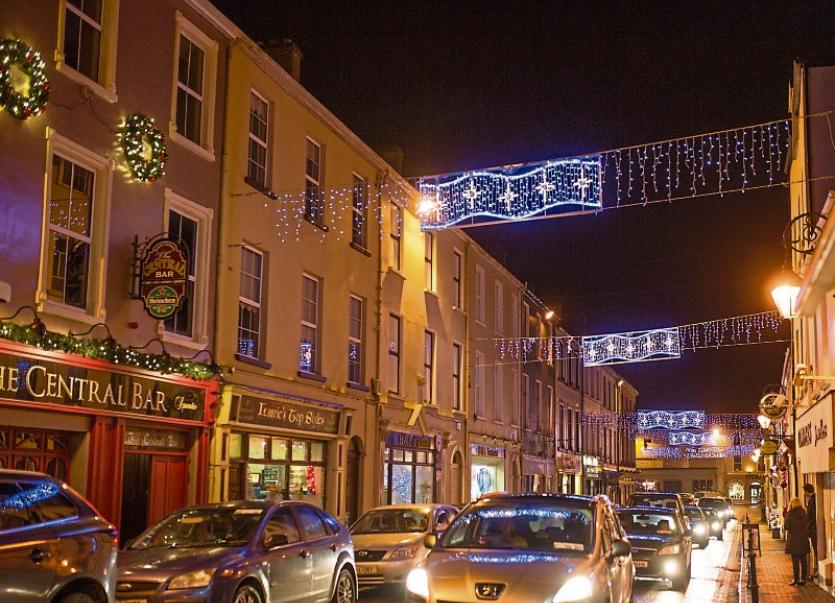 Newcastle West: The council will not be backing a proposal to build a public swimming pool in the town

LIMERICK City and County Council management will not be backing a proposal to build a public swimming pool as part of the Desmond Complex in Newcastle West.

Director of services with the council, Gordon Daly, said that an impact study commissioned by the council and carried out by BDO consultants had concluded there would be an impact on existing public and private pools in the area if a new pool were to go ahead in Newcastle West. Either private pools would be adversely affected or a public pool would not attract sufficient numbers to be financially viable.

He was aware, he said, that there were differing views about the BDO report and that the Desmond Complex Pool Committee had questioned some of the findings. But he believed the report stood up to scrutiny.

The council, he argued, was obliged to carry out an appraisal  of any capital project it was considering.

“If it is to be a Limerick City and County Council led pool, the council must be fully satisfied it stands up to scrutiny,” he continued.

The original feasibility report had gaps and didn’t sufficiently deal with displacement and duplication argued and the BDO was to address this. The recommendation was to back the BDO report, Mr Daly said.

The chairman of the Municipal District, Cllr Michael Collins, said he was “very, very disappointed” with the recommendation.

The county town had had a vibrant pool for many years until it became a hazard, he said, and the size of the town warranted a public swimming pool.

The Desmond Complex Pool Committee’s proposal should be supported, he said and he argued that the terms of reference for the BDO impact study were not adhered to.

“I don’t believe we should be looking at supporting a private developer.”

“This whole swimming pool saga was just one mistake after another,” he said and the whole process had been “hijacked”.

He described the methodology used in the BDO report as “deeply flawed” and based on  the hearsay of operators with a vested interest.

“I find it objectionable why we are considering providing a public amenity through a private operator with public funds,” he added.

But Cllr Liam Galvin FG slammed both councillors for criticising reports when the authors were not there. And he defended the BDO report saying it was “not flawed”.

The provision of a public pool should be the paramount issue, not sticking with  entrenched positions Cllr John Sheahan FG argued. And he reiterated his call for a round-table and frank discussion involving all the parties involved, including TDs.

The blame did not lie with councillors, he argued.

“If we go down the political road, zero will happen,” he warned. He wanted all options to be looked at, he said.

“I still think there is scope here to provide that service,” he added and objectivity was needed.

The council was worried about supporting Askeaton Pool by over €100,000 a year, he acknowledged, but it also supported Grove Island Leisure Complex and Rathbane Golf Club.

Cllr Francis Foley FF who wanted the public pool proposal to go ahead, supported the proposal for a round-table discussion, provided no more expense was incurred.