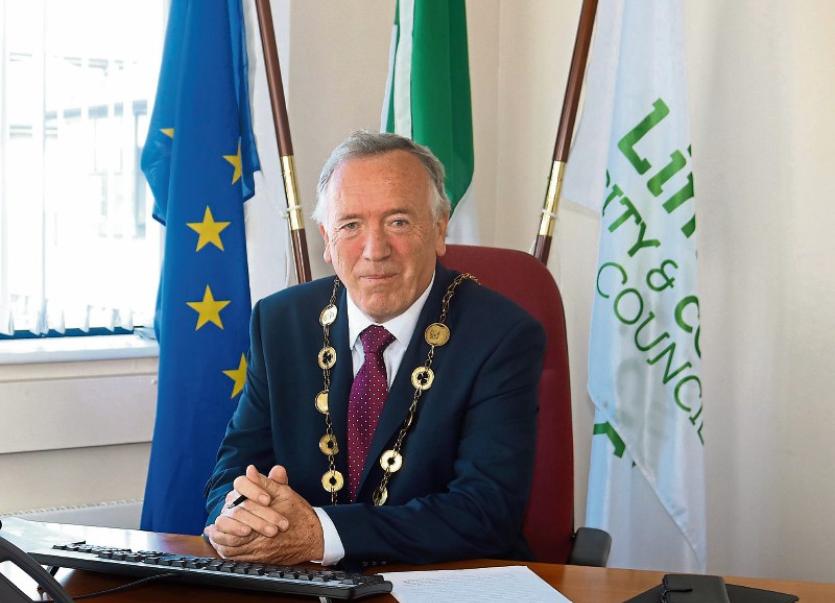 THERE are no cribs at any of Limerick’s civic buildings, Mayor of Limerick City and County, Cllr Stephen Keary has complained.

He was, he said this week, “extremely disappointed” at this fact and called for a crib to be put in place at City Hall.

“We are spending €40,000 on fireworks (for New Year’s Eve) but we can’t even have a crib,” he said at the first ever meeting of the Special Policy Committee on Culture held on Tuesday.

Mayor Keary’s comments came after Arts Officer Sheila Deegan outlined some of the details of the New Year’s Eve celebrations being organised by the council.

Noting that the council will spend over €5m on arts and culture, including festivals, in 2018, Mayor Keary said: “The oldest festival of all is Christmas. How many civic buildings are displaying the nativity crib?”

“My problem is there is no crib,” he continued. “The whole reason for Christmas is the crib. I am extremely disappointed there is no visible scene of the Christmas Crib on public buildings.”

“Can there be a public crib in City Hall?” he asked.

Director of Services Caroline Curley pointed out the steps that needed to be taken for his proposal to become the policy of the council. It would first have to be approved by the SPC and then get the approval of the full council, she said.

Cllr Elenora Hogan FG said she had been to the fore in promoting the idea of a New Year’s Eve celebration in the city and welcomed the council’s involvement in it.

But she backed Mayor Keary’s suggestion, and said she would like to extend it and propose that, in 2018, City Hall would have a Living Crib like the one at the Mansion House in Dublin.

The list of civic buildings owned by the council is extensive. The most prominent are City Hall and County Hall and the network of area council offices at Newcastle West, Rathkeale and Kilmallock along with offices in Croom and Annacotty.

Other buildings include the library headquarters, Lissanalta House in Dooradoyle, the network of 15 branch libraries and the Limerick 2030 office, among others.