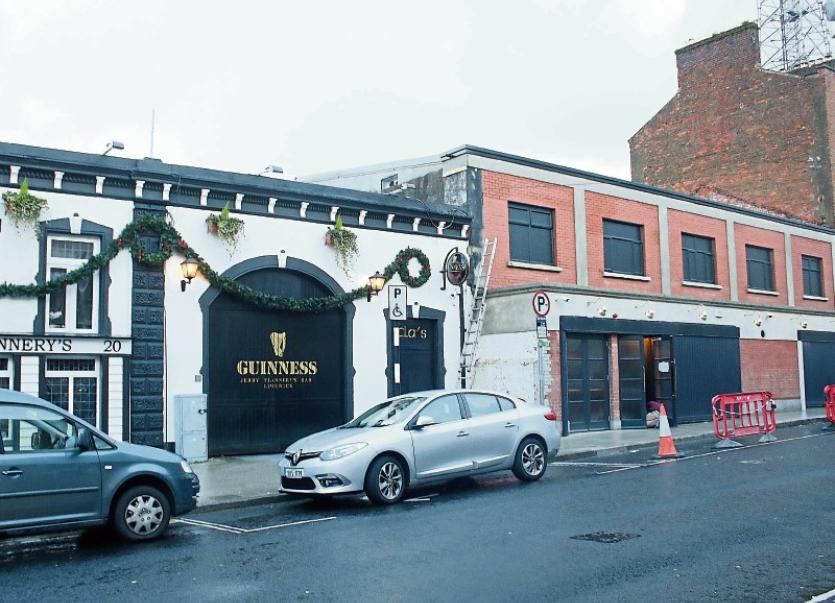 The new venue, pictured this Thursday, is to the rear of Jerry Flannery's Bar at 14 Cecil Street Pictures: Michael Cowhey

THE way has been cleared for the opening of a major extension to Jerry Flannery's Bar on Catherine Street in Limerick.

An application under the provisions of the Licencing Act (Ireland) 1902 by Flannery (Limerick) Limited to extend the existing Publican's Licence to include the new area was granted this Thursday.

Construction of the new extension, which is located on Cecil Street, has been ongoing for several months.

At Limerick Circuit Court this Thursday, Judge Tom O'Donnell was told the existing pub at 20 Catherine Street has been “structurally altered” and extended to incorporate an adjoining building – 14 Cecil Street.

The judge was told the extension has full planning permission and that there was no objection to the application from the Chief Fire Officer or from gardai.

Having heard evidence from a director of the company and from an architect who submitted copies of the plans and drawings to the court, the judge granted the application.

Plans for the new venue, which have undergone major renovations works to the rear of the legendary rugby bar to allow for a late-night entertainment venue, have been in the offing for nearly three years.

The new venue could open as early as this weekend, the Leader understands, following last minute works. It will be called 1314 (Thirteen Fourteen) at Jerry Flannery’s. 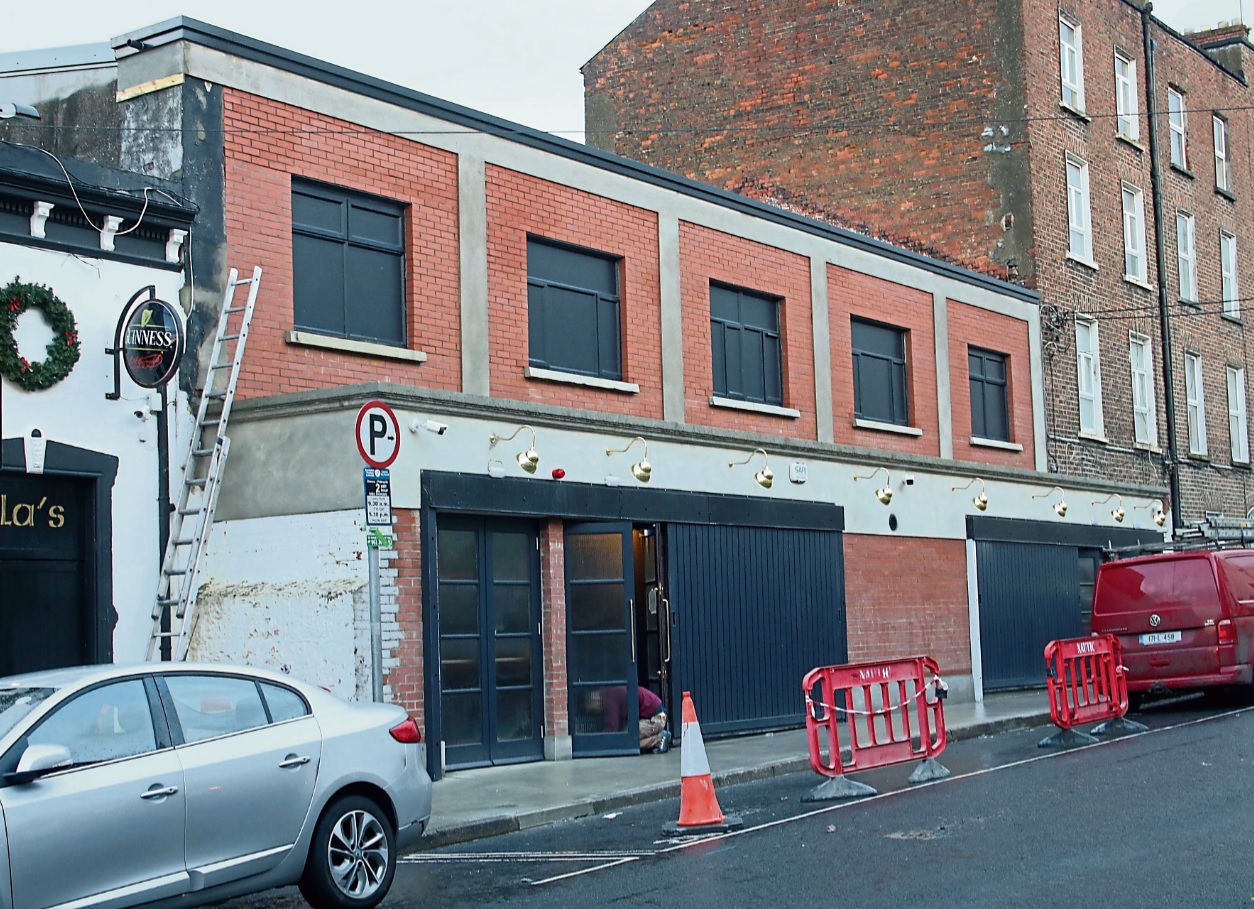