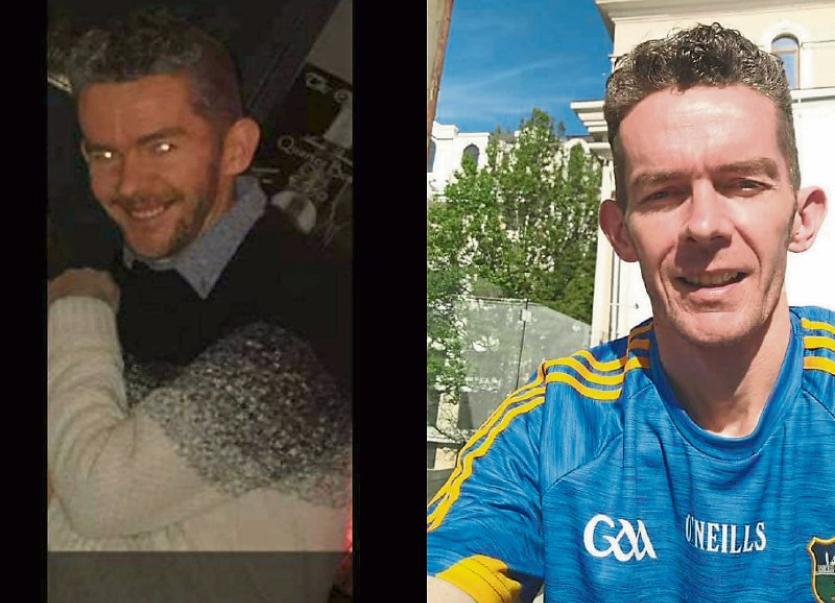 Will Tiernan, who was last seen in Limerick, was wearing the jumper on the left when he was last seen, according to a Facebook appeal

A SOCIAL media appeal has been launched for a missing man who was last seen in Limerick.

Friends and colleagues of Will Tiernan, who is from Tipperary, have launched the Facebook appeal after he was last seen on Denmark Street in the early hours of Tuesday morning.

“To all my facebook friends. We are missing our friend and colleague since Mon night. Hes from the Nenagh area but last seen in Denmark street, Limerick. I kindly ask you all to share this post. Last seen wearing this jumper,” says one post.

The photo in the post of Mr Tiernan “was taken on the night and he was still wearing this jumper when last seen with his work colleagues in the Icon nightclub,” according to another post.

Mr Tiernan, from Coolbawn, Tipperary, studied at UL and works as a psychriatic nurse for the HSE Mid-West, according to his Facebook page.

Gardai have been contacted for further information about the appeal.