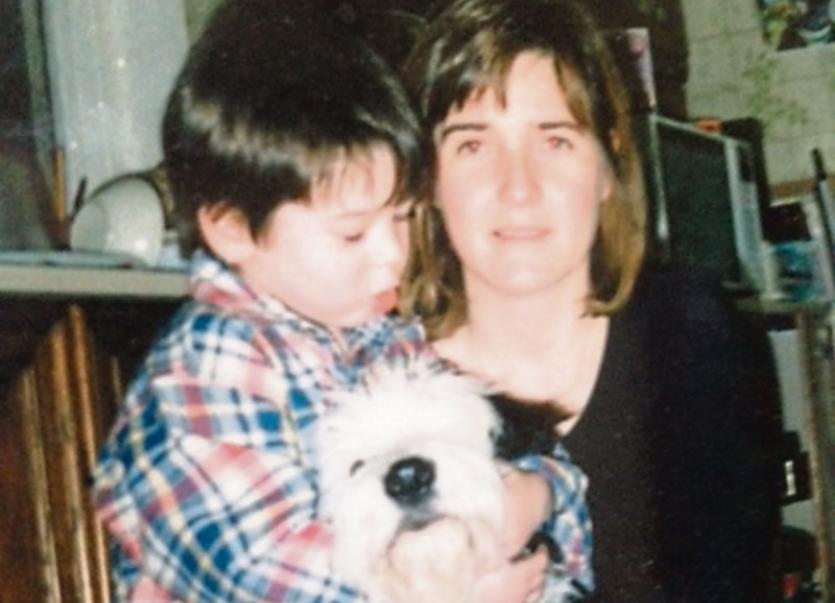 Miriam with her late son Andy and his beloved dog, Benji

A LIMERICK mother has issued an urgent public appeal on social media after a memory bracelet dedicated to her late son went missing this week.

Miriam Gallagher, of Grange, lost the “very sentimental” bracelet while travelling between the Grange school and Castletroy, earlier this week.

The bracelet, she told the Limerick Leader, was given to her as a gift, after her 11-year-old son Andy died in a sporting incident in 2004.

The bracelet is made up of crystals, four cubes with the letters A-N-D-Y, green birthstone and a silver heart, intertwined with a bar, she said.

“[Andy] was a great son, full of life. [He] loved old people and calling to them for tea, and had a massive sense of humour. He was well loved and had a beautiful soul.”

She said that Andy had a pet dog named Benji, pictured above. She said that for weeks after Andy's death, Benji "ran to the gate at 3.20pm when the school passed and waited, then walked slowly back up the drive and went and laid on Andy's bed. He was a great dog and they went everywhere together. He was never the same after Andy." 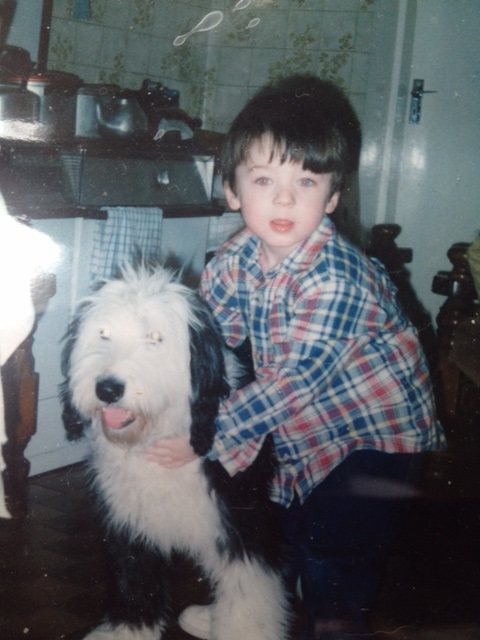 The 51-year-old said that she had been attending the Santa gathering at the Grange primary school on Sunday, and then travelled to McDonald’s in Castletroy.

She posted on Facebook: “Hopefully, with a Christmas miracle, someone may have found it or come across it.”