Man found dead in Dublin was apprentice plumber in Limerick 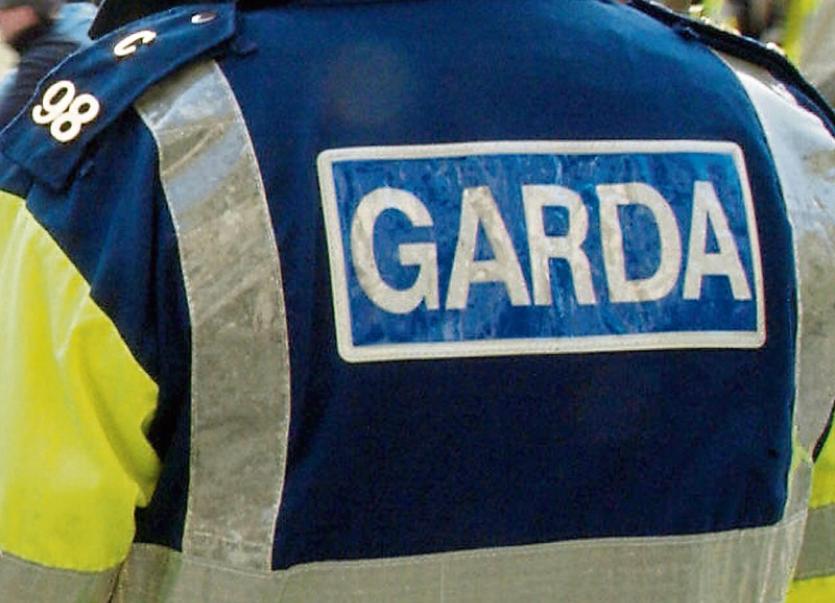 THE YOUNG man who was found dead at his home in Dublin at the weekend was an apprentice plumber training in Limerick.

The 22-year-old was found on Sunday by his brother at their home in Woodville Avenue in Lucan, which they share with their mother and her partner.

A post-mortem examination is due to be carried out this Monday, and gardai are treating his death as suspicious but say they are awaiting findings of the State Pathologist before a deciding if a criminal investigation is required.

The scene was preserved overnight pending the arrival of the Garda Technical Bureau.

The man's body remains at the scene. Gardai stated that it is understood the man was an apprentice plumber who was training in Co Limerick.

Gardaí are appealing to anyone who may have any information or may have seen the man between midnight and 3pm on Sunday afternoon to contact them.