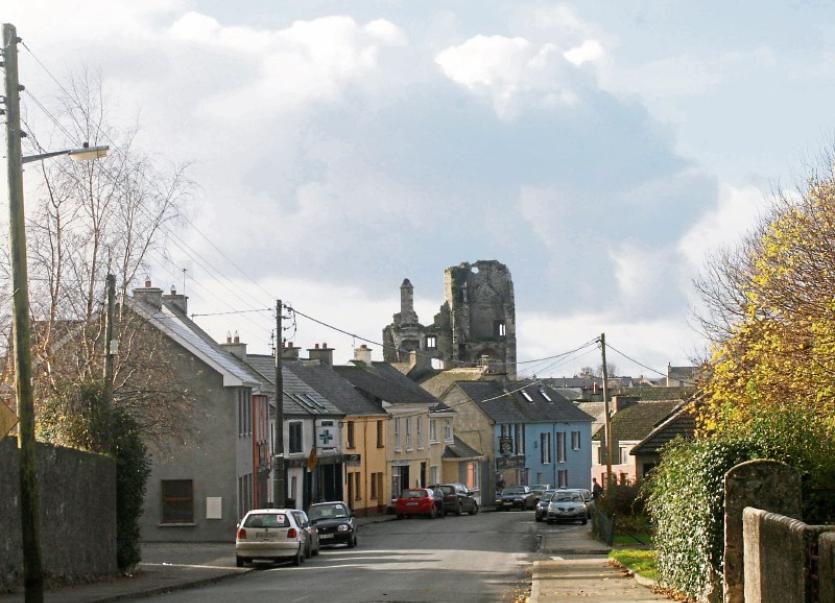 Askeaton: assaults on the rise

ASSAULTS in the County Limerick town of Askeaton have doubled this year compared to 2016, it has emerged, following calls from local councillors to increase the number of gardai in the town.

Criminal damage cases have trebled, and burglaries have increased fivefold in the town this year.

The councillors of Adare Rathkeale wrote to the Minister for Justice and Equality, Charlie Flanagan, and the Chief Superintendent for Limerick, David Sheahan, following a motion calling for additional garda resources to address what they perceived as a “recent surge of crime” in Askeaton — which used to be the seat of its own garda district before its amalgamation with Newcastle West.

In a letter of response to the councillors, Chief Supt David Sheahan noted the calls and outlined the statistics — based on reported crimes — from Askeaton for this year to date.

Two assaults causing harm have taken place in Askeaton in 2017, compared to just one in 2016.

Nine minor assaults have occurred this year, compared to five in 2016.

Supt Sheahan said that the allocation of additional resources is based on a number of factors, including population and crime statistics. Askeaton being within the Newcastle West district “must also be taken into consideration to ensure the most efficient and effective use of resources”, said the Supt.

Driving down the average for Askeaton, despite the increases in almost all other categories o f crimes, was a sharp decrease in theft from shops. In 2016, there were 12 reported cases, while in 2017, there were none.

As of September 30, the available strength of the Limerick division was 554, plus 31 garda reserves and 50 civilians.

“I am further informed by the Commissioner”, he wrote, that since the reopening of the garda college in September 2014, almost 1,400 recruits have become gardai — 39 of whom have been assigned to the Limerick division.

The new Askeaton stats don’t include crimes that have gone unreported — a figure expected to be much higher, say councillors, who debated the issue last month at an area meeting.

“There’s a growing sense that people aren’t reporting crime. People don’t have personal connection with the local guards. I’m worried about an increase in lack of reporting and an increase in travelling crime, where gangs travel through the countryside,” said Emmett O’Brien at a JPC sub-committee meeting.

Cllr Kevin Sheahan said that “there’s a crying need in Askeaton to see buttons on the street”.

Newcastle West Supt Eamon O’Neill said that “people need to be aware that they can call us in an informal context and there is total confidentiality”.

There is a perception that if people ring the gardai, they will have to give a statement and become embroiled in a court case, said the supt. “That’s not necessarily the case.”

Inspector Alan Cullen said: “We can only put plans in place based on reported crimes. You can contact us informally.”