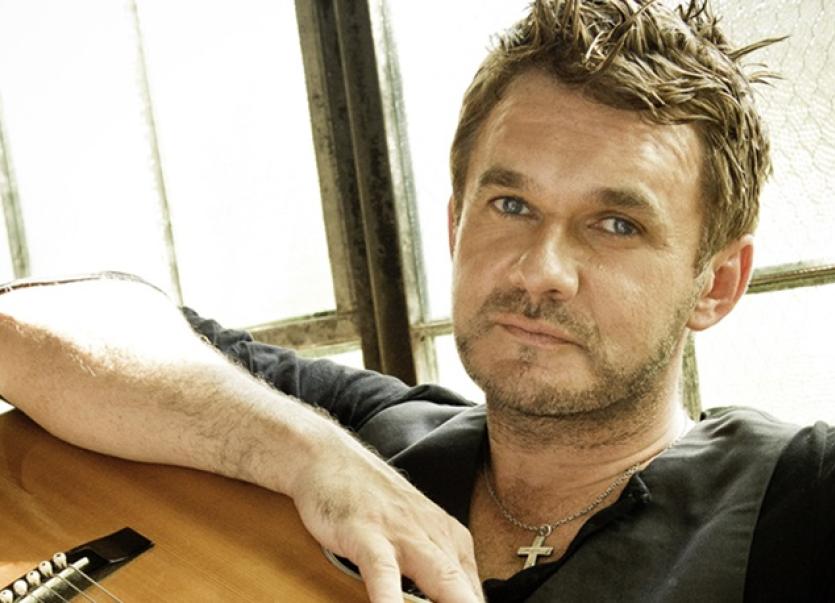 Don Mescall: Has released the song The Hour Before Christmas

RENOWNED Limerick singer-songwriter Don Mescall has penned a festive tune to round off a successful year.

The acclaimed musician, who has written songs for Geri Halliwell, the Backstreet Boys and Ronan Keating, among others, has released The Hour Before Christmas.

Mescall, who is gearing up to release his own solo album The Lighthouse Keeper, said the new Christmas single "focuses on the magic of Christmas Eve for children and adults alike.

"It captures the excitement of children waiting for Christmas morning to arrive. It also themes Christmas as a time for reflecting on the year gone by and a time for remembering loved ones that are far away or have passed on," the Ahane man, whose songs have been covered on over 10 million records worldwide, said.

In 2017 alone, Mescall penned hits for Geri Halliwell and Nathan Carter, adding to an already impressive portfolio of artists that have covered his songs over the last 10 years that also includes Boyzone, Sharon Corr, Aslan and more, while he scooped two awards for his contribution to songwriting including a Lifetime Achievement Award and the ICMA songwriter of the year award on TG4 before heading to Nashville to collaborate with other songwriters.

Looking towards the year ahead, Don is currently in the process of mixing and mastering a new solo album, which he hopes to release early in the New Year.