Limerick should bid to be 'city of gastronomy' 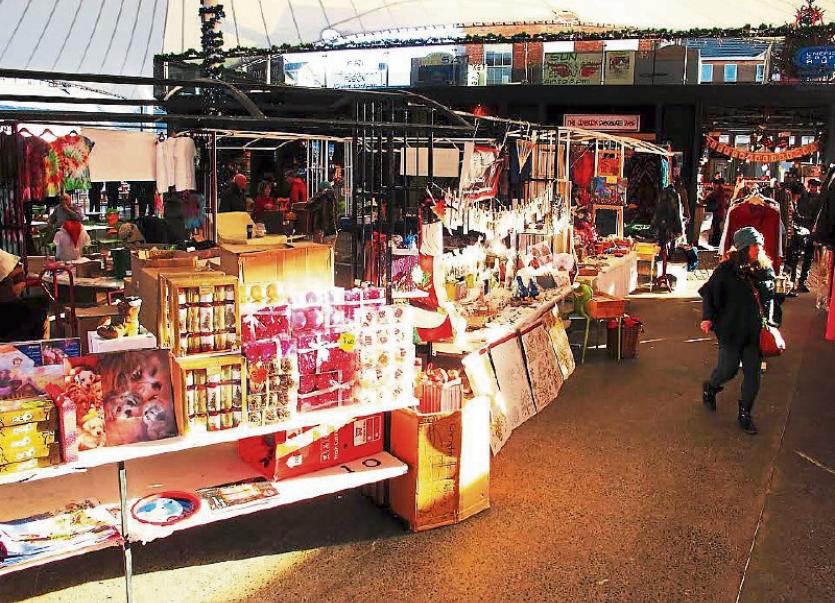 Cllr Jerry O’Dea, who is the chairman of the Market Trustees, wants to see the Milk Market become less ‘Saturday-centric’

LIMERICK should seek out a major international accreditation for its food produce, a councillor has said.

At this week’s economic committee meeting, Fianna Fail councillor James Collins suggested Limerick seek out a Unesco designation to become known as a “city of gastronomy.”

If successful, it would join other centres like San Antonio and Tuscon in America, Alba in Italy and Panama in holding a designation.

“We should make this a target for the next two years. We need to change the narrative of Irish foods. Sadly for Limerick city centre, all the corporate business goes and dines at restaurants in Adare. We need to link with the council to reverse this trend,” he said.

Cllr Collins was speaking during a discussion on Limerick’s Food Strategy, which aims to make Shannonside a Mecca for foodies.

Cllr Daniel Butler asked: “What is Limerick’s unique selling point? What is different about Limerick? In terms of our own offering, it would be nice to develop some food brands.”

Patricia O’Sullivan, Innovate Limerick, who is leading the Limerick Food Strategy outlined a number of aims for the new year to take the scheme forward.

These include a showcase for Limerick producers at Shannon Airport and a Limerick ‘food pavilion’ to travel around various festivals across Ireland.

Cllr Jerry O’Dea, who is chairman of the Market Trustees, wants the Milk Market to become less “Saturday-centric”. “Part of the problem we have is suppliers often only want to be there on Saturday.”

Ms O’Sullivan said there is “legacy issue” surrounding the market, adding: “There is a perception that Milk Market spots are reserved for certain parties. We need to market it as being open to everyone.”

But Eamon Ryan, head of enterprise, said it is not an issue which has been raised with them.