Appeals board to decide on Limerick's €150m Project Opera development 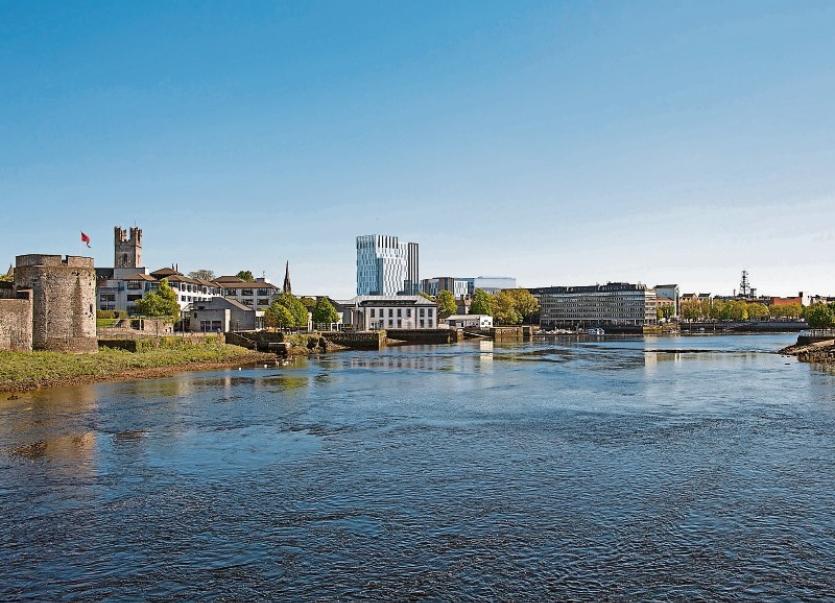 Project Opera on the horizon: An Bord Pleanala will decide on planning for the €150m development

THERE is anger in some quarters after it emerged the decision over Limerick's multi-million Project Opera plan has been taken out of the hands of councillors.

The final verdict on whether the €150m plan to build office accommodation at Patrick Street will go ahead will now be made directly by An Bord Pleanala in Dublin, rather than local councillors, as is normally the case with public projects.

The move has been described by homelessness charity Novas as “unfortunate”, saying it fears the views of a cross-party lobby of members wanting housing in Project Opera will now not be considered.

Since this means the application will be restarted, there will also be a delay on the project.

Novas communications boss Una Burns said: "It makes the submissions Novas has taken part in null and void. When it was at local level, we were very aware a lot of councillors were advocating for accommodation to be included on the site. We had cross-party agreement. So if that part is eliminated, it’s unfortunate.”

Former mayor Kieran O’Hanlon said: “I’d have an issue of an erosion of local democracy. Councillors have been taken out of the formula in a lot of areas in terms of local government. I can understand big projects are unnecessarily delayed by spurious objections, but this is a major development, and I think councillors should have an input.”

Sinn Fein councillor Séighin Ó Ceallaigh, one of only four members to vote against an €85m loan from the European Investment Bank, said: “There is a big discussion to be had about this because of the lack of housing involved. We have to look at the fact if we are getting 3,000 workers into the city centre, where are they going to live? There are only 30 to 40 places to rent in Limerick.

"Unfortunately, the likelihood now is we won’t have a say in the matter, which I’m very disappointed in.”

But Independent councillor John Gilligan said he did not believe housing should go into Opera, saying it would be “tokenism at best”.

He pointed out other office developments, like the National Technology Park in Plassey do not have housing included.

Mr Murray said the council was fulfilling a “statutory obligation”, adding a number of groups which made submissions on Project Opera sought an EIA, meaning it would go straight to An Bord Pleanala.