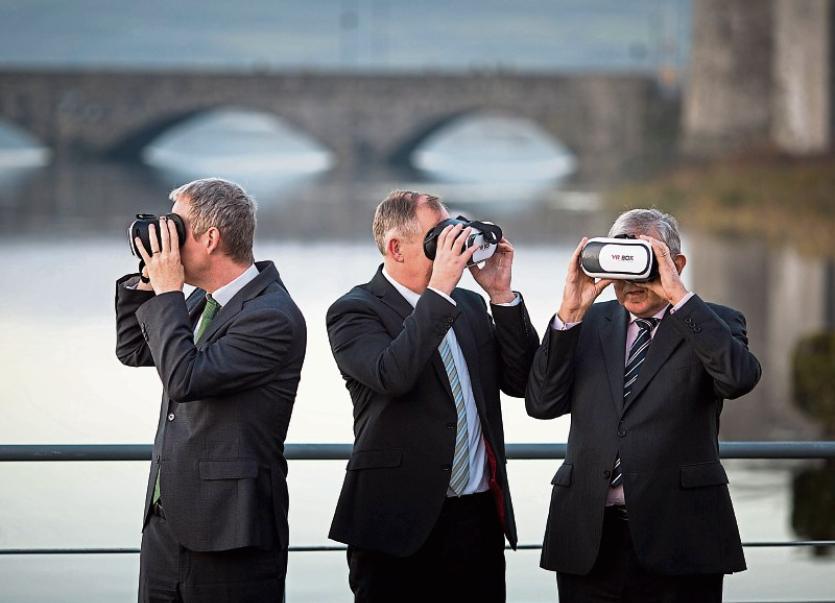 AN Bord Pleanala will now be the body to decide on planning permission for Limerick’s single biggest development, the city-centre €150m Project Opera site, which has been described as the “symbol of Limerick’s recovery”.

This means that Limerick City and County councillors will not now have the ultimate say on the matter.

Council chief executive Conn Murray told councillors of the decision on Monday. Following a review of the 38 submissions made to the council about the plans which were made public last June, Mr Murray explained, he sought legal advice.

Given the seriousness of the issues raised in the submissions, he concluded that it would be “more prudent” to carry out an Environmental Impact Assessment (EIA) on the proposed development even though it fell below the legal threshold making an EIA mandatory.

It was, Mr Murray said, a response to the issues raised.

“Those concerns raised have been genuine,” he said.

Among those making submissions were homeless agency Novas and An Taisce, both of whom were critical of the fact that there was no provision for any kind of housing or accommodation in the plan.

The decision to commission an EIA means the plans no longer fall under what is known as a Part 8 planning application, which sets out the planning process for council-backed developments. Instead, following the completion of an EIA, the plans will be forwarded to An Bord Pleanala.

Mr Murray said he hoped the EIA will be completed by the end of December.

“It will slightly delay the project by a number of months,” he told councillors. But an EIA would minimise the potential for legal delays or legal challenges in the future.

However, he continued: “It is important we are prepared to continue with the timelines set out by Limerick Twenty Thirty.”

Only last week, the council drew down an €85m loan from the European Investment Bank on behalf of Limerick Twenty Thirty, the company set up by the council to undertake major developments such as the Opera site.

But Mr Murray assured councillors any delay caused by the switch to An Bord Pleanala would not adversely affect the loan.

Solidarity’s Cllr Cian Prendiville, who has been critical of the lack of residential units within the plan as it was outlined last June, voiced concern that councillors would now be unable to amend the plan.

“The recommendations of the EIA now underway will take all opinions into consideration,” Mr Murray said.

“I will listen to the majority voice in the council.

“Give me the opportunity now to have the EIA,” he said.

“The CEO is making perfect sense. We need to move this along,” Cllr Daniel Butler FG  said.