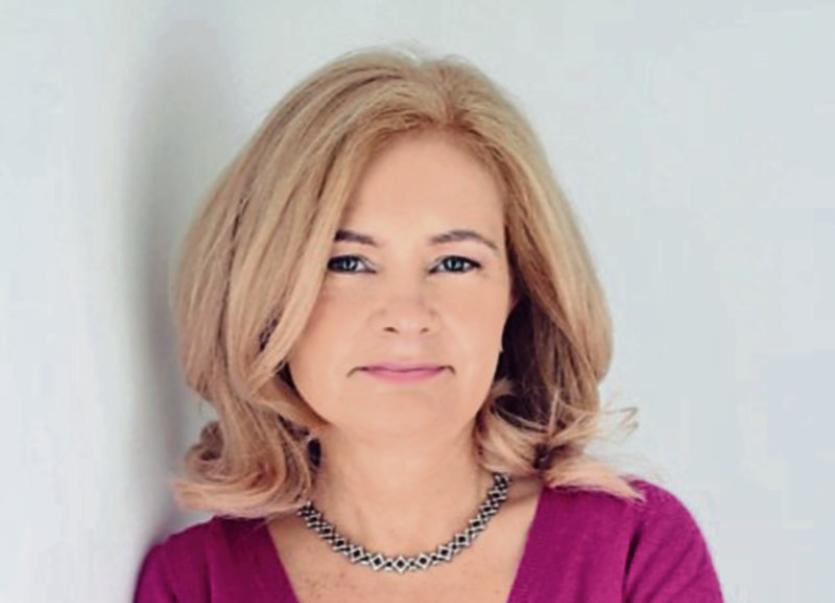 LIMERICK writer Judi Curtin’s newest book Stand by Me was named as Children’s Book of the Year (Senior) at the Bord Gáis Energy Irish Book Awards in Dublin on Tuesday night.

At an award ceremony studded with the names of the great and good, the win was a professional, artistic and personal coup for Ms Curtin.

She only began writing for children in 1999 and is the author of, among many books, the best selling Alice and Megan series and the Eva series.

Former Limerick Leader reporter, and now BBC Africa correspondent, Fergal Keane was also a winner, taking home the non-fiction Book of the Year award for his memoir, Wounds: A Memoir of War and Love.

The Irish Novel of the Year award was won by Bernard McLaverty for Midwinter Break. Marian Keyes won the popular fiction award for her book Break.

Awards Chairperson Larry MacHale said: "When you scan the list of award winners, it makes you feel proud to be part of an industry that produces so many great Irish writers. Across all genres, every kind of fiction, nonfiction, and children's books, we're seeing brand names at the very top of their game. What's even more encouraging is the number of young writers who are breaking through every year.

"Irish writing is in good hands and I really hope that more and more people will support them by giving books for Christmas this year," he added.