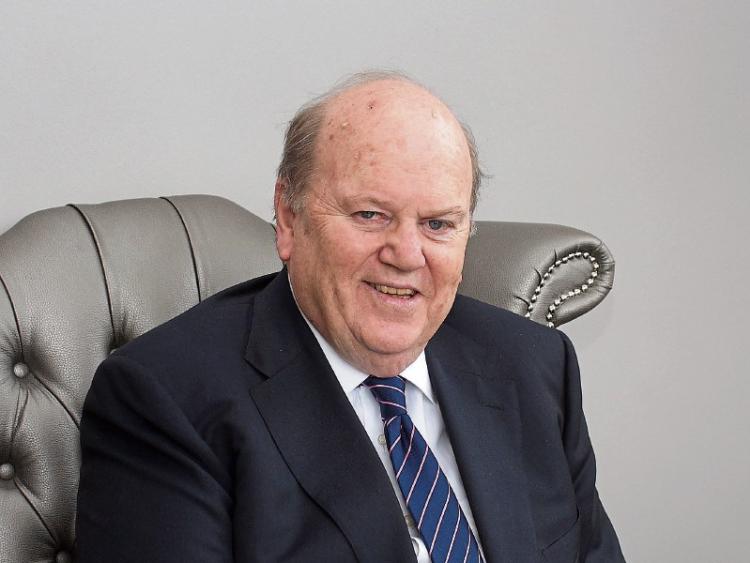 Ms Fitzgerald and Mr Noonan are politically close, having served together in cabinet since Fine Gael came to office in 2011.

She resigned on Tuesday following pressure from within her own party after it emerged she “noted”, but did not act upon, the contents of three separate emails sent to her office highlighting a row between the Garda Commissioner's legal team and whistleblower Maurice McCabe.

It had led to Fianna Fail demanding she step down – or it would force a motion of no confidence which would have collapsed the Dail and led to a Christmas election.

This is now off the table following the resignation, and Mr Noonan said: “I sympathise with her on a personal level. She was my colleague, and a very good minister and nice person.

Another former cabinet colleague, Labour’s Jan O’Sullivan added: “I think everyone respects her as a very able politician, and a woman whose instincts are good and positive. But I think she had absolutely no choice especially when the information came out about the other emails, particularly about the fact she was more or less given coaching on how to deal with the media over the strategy.”

Ms O’Sullivan said she failed to understand why she did not resign on Monday night when the emails came to light.

But he turned fire on Taoiseach Leo Varadkar, saying: “I believe he made a huge error of judgment by insisting the Tánaiste should stay on in her position, and he has damaged his credibility as a result.”