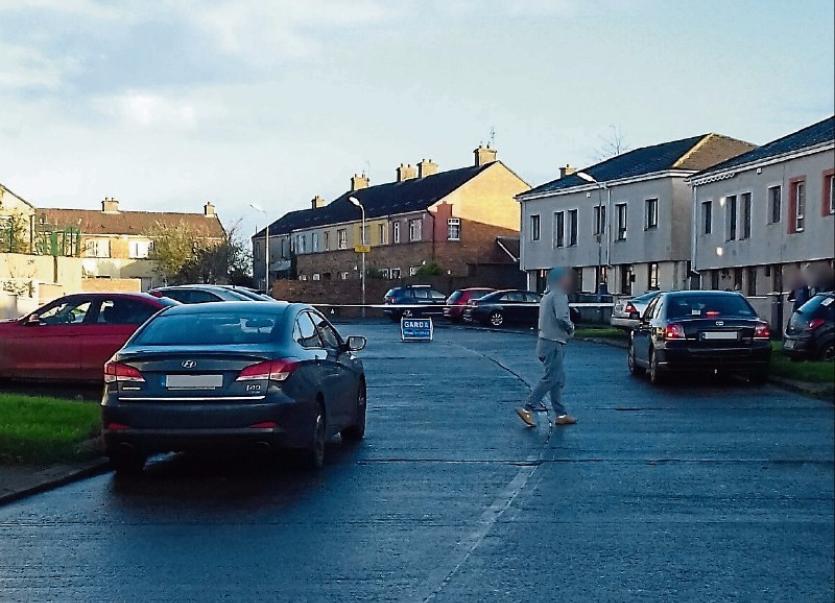 The scene of the incident in Flanker Court

Gardai at Roxboro Road are investigating the discovery of the devices that were found at Flanker Court in Glasgow Park this Saturday afternoon.

Gardai were alerted after the 'suspect device' was discovered.

The Defence Forces said it deployed the Army Bomb Disposal Team following a request from An Garda Síochána and that the team arrived on scene at 4.10pm.

"To ensure public safety, a number of houses were evacuated and a cordon was put in place for the duration of the operation," said a spokesperson.

"The devices were removed to a secure military installation for further examination and the scene was declared safe at 5.45pm. Any items of an evidential nature will be handed over to An Garda Síochána to assist them with their investigations," the spokesperson added,

A spokesperson for gardai had earlier confirmed the discovery "of a suspect device at Flanker Court, Glasgow Park".

Anyone with information is asked to contact Roxboro Road garda station at 061-214340.