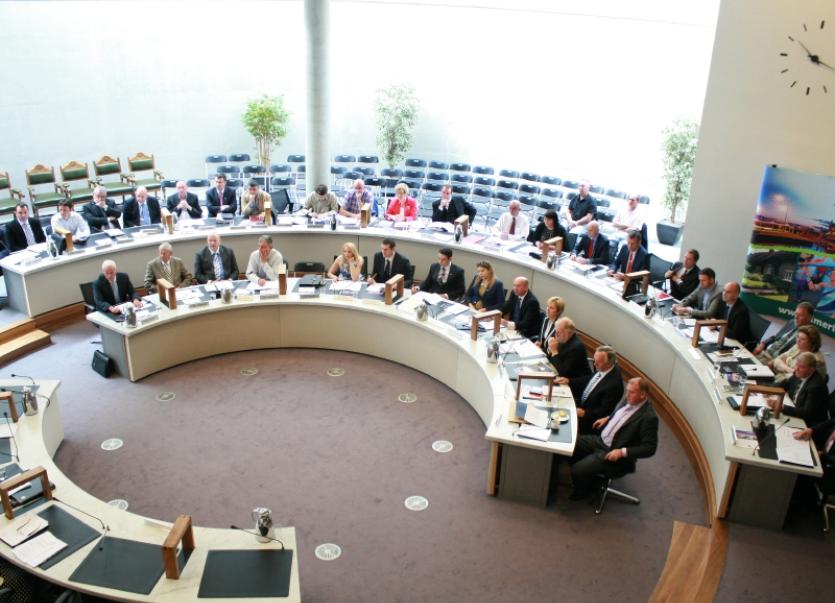 Capital spend: Limerick City and County Council finalised its estimates for 2018 at a recent meeting

WEST Limerick stands to benefit from a multi-million euro investment in capital projects over the next three years.

But this depends on whether the estimates set out by Limerick City and County Council attract the national grants and funding they are hoping for.

The list includes a number of big-ticket items, some of which have been flagged before such as  the Great Southern Greenway and  the Athletics Hub in Newcastle West. But last Friday’s budget meeting has put meat on the bone, and spelt out how much and when they hope to draw down and spend the money.

One of the big winners is Glin where €2.2m has been earmarked for a public realm plan, which is expected to include a reconfigured square as well as new street paving and footpaths, buried overhead wires and cables as well as parking, green space and street furniture. Provided the anticipated grants come though, €200,000 is to be spent next year with the remaining €2m in 2019.

The news was well received in Glin this week.

“It has come as a surprise,” John Anthony Culhane, chairman of the Glin Development Association said. “But it is timely. Our public realm plan, which the council is also funding, is almost ready so this means we can start almost straightaway. We are absolutely delighted and hope that it all now rolls out within the timeframe.”

Abbeyfeale will also be happy that €900,000 is to be invested in a new traffic management plan for the town next year.

A further €900,000, to be spent over three years, has been allocated for a new graveyard in the town, although no site has yet been decided on. And the budget includes €2m to carry out work on the approach road to the town at Mountmahon in 2019.

The much touted €1.2m for the Great Southern Greenway is, according to the budget, to be spent in 2018 while the Rathkeale Enterprise Centre, now almost at full capacity, is to benefit by a further investment of €100,000.

But the county town of Newcastle West has not been forgotten. A transport survey is to be carried out in the town at a cost of €37,500 but the big ticket item is the Athletics Hub, land for which has been acquired.

The capital spending programme also includes a sum of €10,000 for a park in Ballyhahill.

One of the single biggest spending items however is the Limerick to Foynes road, for which €7m is to be spent, the first tranche of this next year.

In addition, over €3m under the Town and Village Renewal Scheme will be spent throughout the county over the next three years, more than half of this in 2018.

All capital projects must be included in the council’s programme but many are dependant on government grants.