'UL clause' will give ministerial powers to appoint investigator 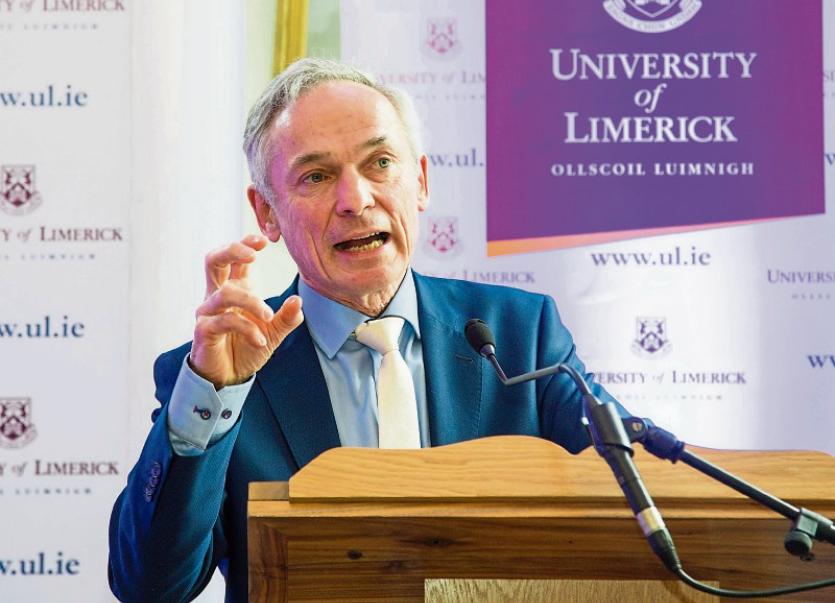 The Minister for Education and Skills, Richard Bruton TD

A CHANGE in the law which would give the Minister for Education and Skills the power to appoint an investigator to any publicly-funded third level institution is progressing through the Oireachtas in the wake of the Thorn report into controversies at University of Limerick.

Under the Technological Universities Bill, Minister Richard Bruton would be able to appoint an independent investigator “if serious concerns regarding corporate governance arise”.

The clause, included in the bill in the aftermath of two years of controversy at UL, was approved by the Government the day before the HEA report’s release, along with all insertions and amendments to the bill.

It would prevent situations where third-level institutions are able to skirt attempts by the Higher Education Authority to investigate when issues arise.

The minister currently has the authority to appoint an external person to investigate issues under two previous Acts, but the procedure to be followed in appointing such an individual currently differs between the university and institute of technology sector.

The new power that is proposed will ensure consistency in approach across the higher education sector, and will also encompass any future Technological Universities.

The insertion in the bill is becoming known as the ‘UL clause’.

Upon the release of the HEA report on the issues surrounding governance, HR and finance at UL, Minister Bruton said that there would be other actions taken by the Department “to improve corporate governance in higher education institutions”.

As well as the new ministerial power, it has also been proposed to introduce a financial penalty for institutions in instances where there are serious governance breaches.

The model that is used to allocate funding to Higher Education Institutions is also currently being reviewed and will be updated shortly, according to the Department.