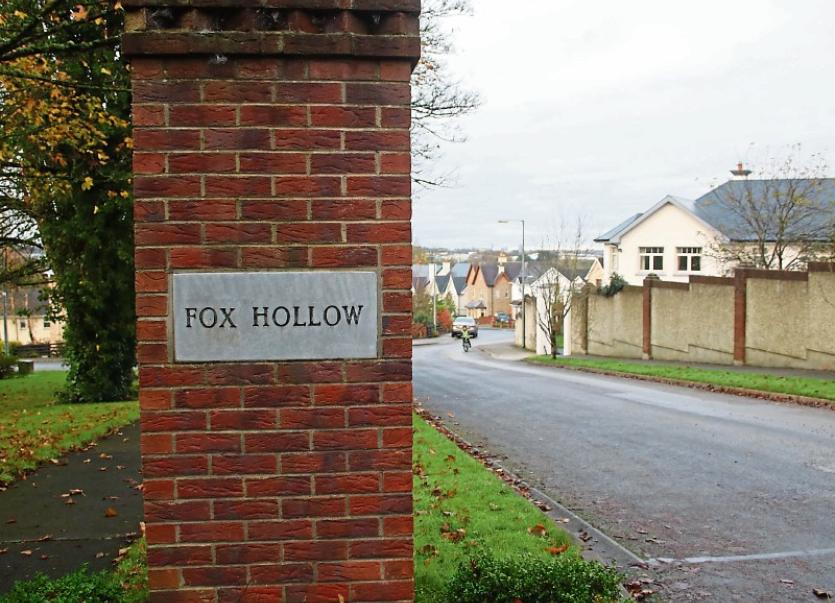 THE distribution of affluence in Limerick has narrowed considerably in recent years according to the latest National Deprivation Index.

According to the report, published by Pobal, there are just a handful of areas in the city classified as “very affluent” with none located in the county.

Parts of Castleconnell, Adare and Annacotty which were classified as “very affluent” following the 2011 Census are now classified as being “affluent” along with areas at North Circular Road, Castletroy and Ballycummin in the city.

According to the Index, the most affluent areas  of Limerick are all located within the Ballysimon electoral district.

Estates including Clanwilliam Square, Cairnsfort and Fox Hollow (off Golf Links Road)  are the most affluent in Limerick while nearby estates such as Glantán, Dromroe Avenue, Bloomfield and River Mews are also “very affluent”.

The only other location in Limerick classifed as “very affluent” is an area within the Ballinacurra A electoral district which includes Allandale Square (off South Circular Road).

Dr Brendan Halpin, head of the Department of Sociology at the University of Limerick says the information contained in the National Deprivation Index is very useful.

“What’s in the Census is relatively thin information but they (Pobal) are putting it together in a very clever way and there is geographical coverage on a really quite small local area,” he said adding that the concentration of affluence around the greater city area is not something new.

“It has been like that for a long time – the cities are where the affluence is, the cities seem to be where the economic activity is and sometimes the extent of the relative poverty in small towns is under-acknowleged,” he told the Limerick Leader.

While the Pobal report has highlighted a concentration of affluence in Limerick, it also shows there are a number of blackspots across the city and county which have been classifed as “extremely disadvantaged”.

St Mary’s Park in the city is the most deprived area in the country with four of the five areas within the John’s A electoral district classified as being “extremely disadvantaged” in contrast to being “very disadvantaged” in 2011.

Aside from St Mary’s Park, other deprived areas in the city include parts of Ballynanty, O’Malley Park and Kincora Park in Southill and parts of Ballinacurra Weston including Raheen Square and Clarina Park.

The only location in the county which is classified as “extremely disadvantaged”  is within the Rathkeale Urban electoral district. This includes places such as Chapel Lane and Roche’s Road.

Age, employment, education, home ownership and the rate of lone parents are all considered by Pobal when collating the National Deprivation Index.