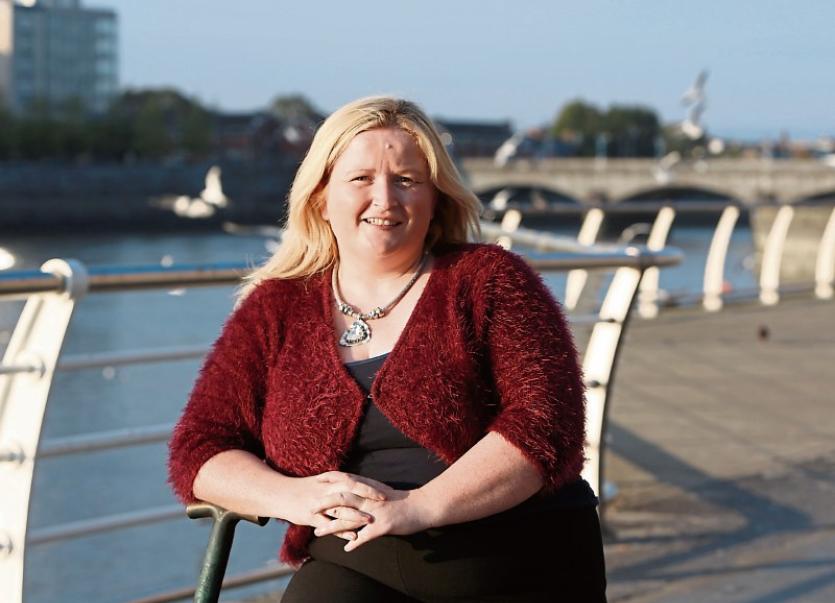 An Uplift.ie petition calling for justice for Leona O’Callaghan has garnered almost 1,000 signatures after five days

A FORMER UL employee who raised concerns about irregularities in expenses and subsequently felt “managed out” of her job has written to the university president and the Minister for Education — seeking “fairness, transparency and accountability for decision-making”.

Leona O’Callaghan, one of the whistleblowers who came forward about financial claims two years ago, has “paid a high price” both emotionally and financially in trying to bring the truth to light.

Her 17-year-old son has also launched an online petition seeking ‘Justice for Leona’, which garnered over 800 signatures in its first day.

“After nearly two years of a battle between solicitors, I felt that the imbalance of power prevented me from getting a fair outcome,” wrote Ms O’Callaghan to Minister Richard Bruton and Prof Des Fitzgerald.

“After only ever acting ethically within my role, I was managed out with only six months salary, losing my job and my pension.”

Ms O’Callaghan asked the minister and college president “to consider if this was fair”, if she deserved to lose her job, pension, career — “and my future”.

The whistleblower was vindicated in the recently released HEA report, which was strongly critical of the HR practices used to deal with staff issues and the disciplinary procedures followed in the cases of certain whistleblowers — two of which are still suspended from their posts.

“Now that two independent reports show that I did no wrong, and show huge failings in management and HR at the time, I am asking you to do the decent thing and reconsider the place I have been left at the hands of UL,” wrote Ms O’Callaghan.

Wishing to put the ordeal behind her, she said that she would like to be put right, and is open to any gesture of goodwill which will help her to recover.

“I am tired, in fact, I am exhausted. This whole process has really taken its toll on me, and I don't want to fight through a court system or do any more protests or sit-ins.

“Neither do I want to go through PAC or TDs looking for fairness,” she said.

Ms O’Callaghan, who has lost out on her pension as well as her salary, would like to be recuperated in some capacity in order for her to “finish my studies and start building my future again”.

She also stated: “I would love to go back to what I am good at as it should have never been taken away.”

The online Uplift.ie campaign started by her son Dylan, has led to an outpouring of support for the wronged whistleblower.

“It's time honesty was rewarded and wrongdoers punished,” wrote one person who signed, while another posted: “Brave woman, who stood by her morals where others bowed.”

Ms O’Callaghan has received acknowledgement from the minister and is awaiting a response.

Prof Des Fitzgerald committed to the implementation of swift changes in response to the report.

Following the release of the report, he said: “What concerns me most of all is what it says about how UL has treated some of its people in the past.”