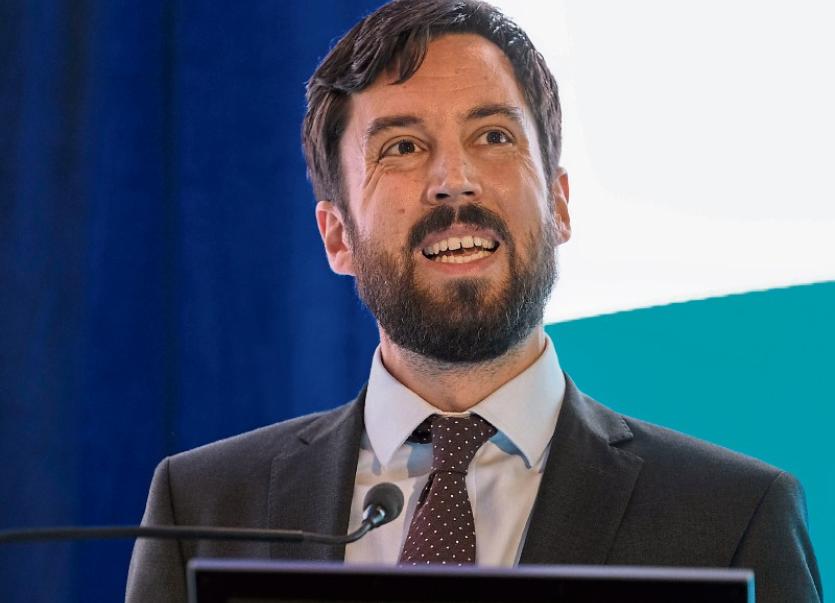 THE Minister for Housing is coming under increased pressure to declare Limerick city a Rent Pressure Zone following confirmation that average rents have increased by almost 11%.

Average rents in Limerick have risen by more than 10% in just 12 months according to the latest Rental Price Report from property website Daft.ie.

According to the report, which analysed trends during July, August and September, the average monthly rent in Limerick city is now €956 (up 10.9%) while a property in County Limerick will set you back €748 (up 10.1%).

Average rents in the city have risen by more than 57% since their lowest point in 2011 while the average monthly costs in the county rose by a third during the same time.

Compiled by Ronan Lyons, Assistant Professor at Trinity College Dublin, the report states that average advertised monthly rents in the city range from €718 for a single bedroom apartment to €1,074 for a five bed house.

At the end of September, the average monthly rent for a one bedroom apartment in County Limerick was €500 while the cost of a five-bedroom house was €768.

Following the publication of the latest Daft.ie report, the Minister for Housing, Eoghan Murphy, is likely to come under increased pressure to declare Limerick city a Rent Pressure Zone (RPZ).

“This is a ridiculous situation. How on earth are people looking to rent in Limerick city supposed to afford a 10.9% increase in rent in one year? The latest statistics from the CSO shows average weekly earnings only increasing by 2.2%. This illustrates the chasm that is forming between what people are earning and what they are being forced to pay in rent,” he said.

Responding to his party colleague Mary Lou McDonald during Leader’s Questions in the Dail,  Taoiseach Leo Varadkar did not rule out the inclusion of further areas in the RPZ scheme.

“As a result of the introduction of the rent pressure zones, 60% of renters now have rent certainty and rent control and cannot have their rent increased by more than 4% in any one year.

That has given huge relief and security to people who are renting. The scheme has already been extended to Drogheda and parts of County Wicklow and may well be extended again,” he said.

In a further blow to those seeking to rent, there were just 251 houses available for rent between Limerick, Cork, Waterford and Galway on November 1 – compared to 420 on the same day last year.

“As it stands, they (the four cities) are starved of rental supply,” states Mr Lyons.

Dublin remains the most expensive part of the country to rent while the average monthly rent, nationally, is €1,198.