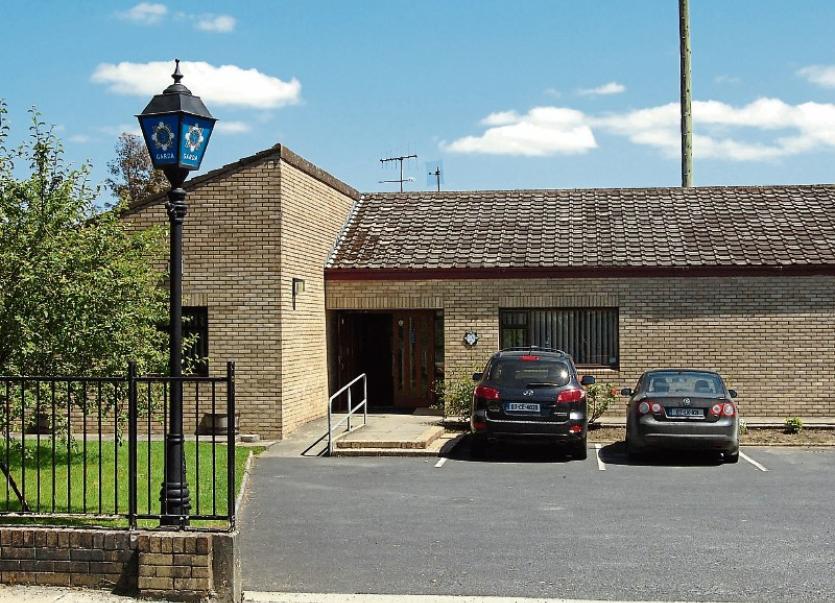 An update on the plans for the refurbishment of Newcastle West Garda station was sought in the Dáil recently by Fine Gael Deputy Tom Neville.

He told the House it was welcomed that in 2015 it was to be part of the capital plan for 2016 to 2021. “The station requires refurbishment as it was built in a time when fewer people used it,” he said.

“More people will use it now because of the amalgamation of two district divisions. Refurbishment is also required to meet the needs of modern policing and customer service for people who use the station, particularly with regard to concerns about privacy and dignity.”

In reply, Justice Minister Charlie Flanagan said he was advised that the Office of Public Works has completed a feasibility study on the existing Garda station site with regard to the brief of requirements for a district headquarters station.

“Office of Public Works architectural services are currently reviewing that study from a health and safety, building efficiency and compliance perspective prior to the preparation of tender documents for the procurement of external civil and structural, mechanical and electrical consultants,” he said.

“I understand it is currently envisaged that the tenders for both of these services will issue between now and the end of this year, which is in the next few weeks.”

Minister Flanagan said he was further advised that, at this early stage of the project and until the full design team is in place, it is difficult to estimate the precise timeline for the completion of the works.

“However, it is hoped by all involved that the necessary planning and procurement processes will take place by end of next year,” he said. “Following these, it is envisaged the construction will take approximately 18 months.”