Limerick shop assistant wins €30,000 after buying scratch card at shop where he works 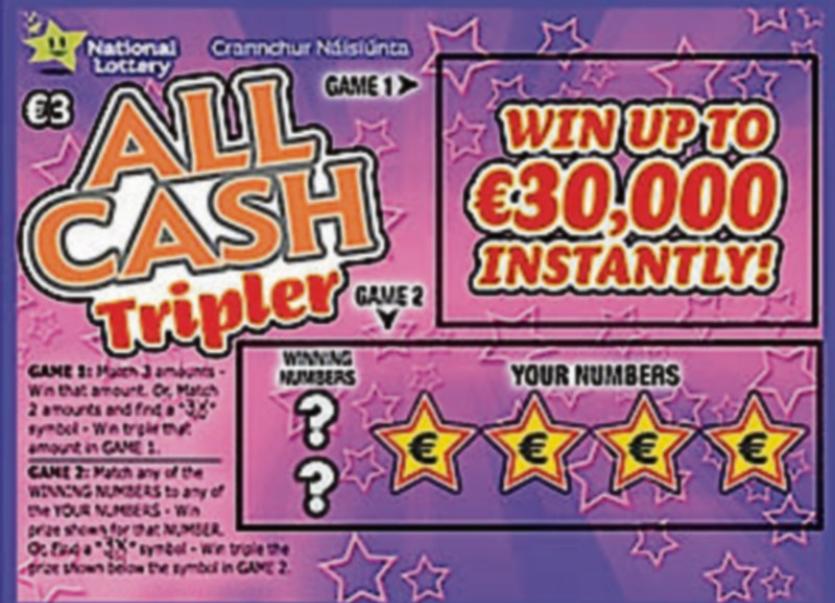 A YOUNG Limerick man has claimed a €30,000 prize which he won after buying a scratch card in the shop where he works.

The lucky shop assistant, whose aged in his twenties was still stunned after winning one of the top prizes on offer in the All Cash Tripler game.

The reason he was so shocked was that he almost threw the golden ticket away as he forgot to scratch the second game at the bottom.

The winning scratch card was sold at O’Neill’s Mace, Upper William Street in the city. 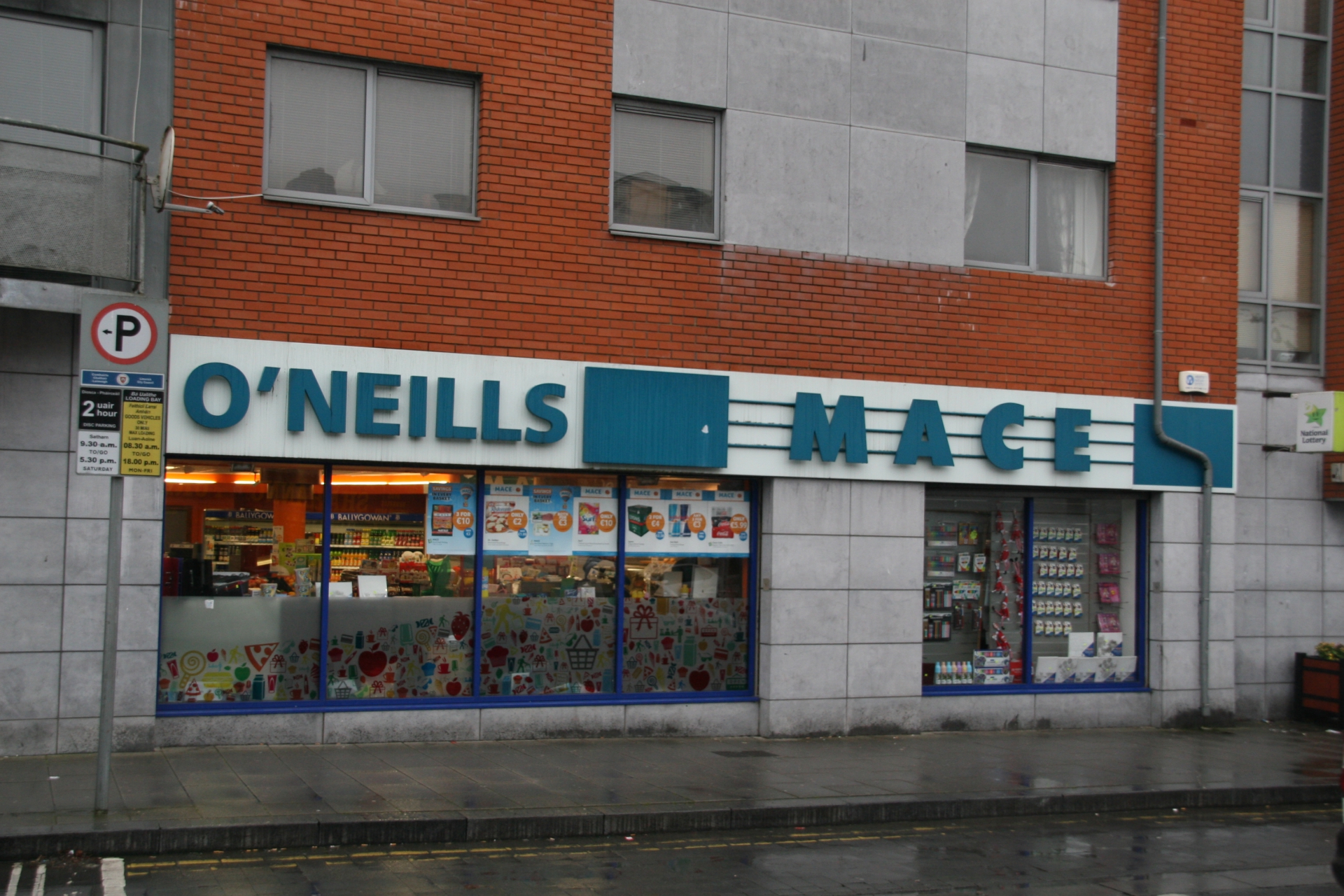 “I had scratched the card and thought I had won nothing but I scanned the ticket out of habit from working in retail. A message came up on screen to contact the National Lottery. I thought that was very strange so I took a closer look and realised I had forgotten the second game. Still that didn’t prepare me for shock I got when I saw it was thirty grand,” said the young man after collecting his prize from National Lottery headquarters.

When asked what he will do with his fortune, he said he was going to put it towards college fees, as he is currently on “a year out”, and is starting again in September next.

Then he added he was going to get a nice holiday in before Christmas.

The young man, who travelled to Dublin on the train, collected his prize on the same day as a lucky Clare woman who collected a Euromillions jackpot totalling €500,000.