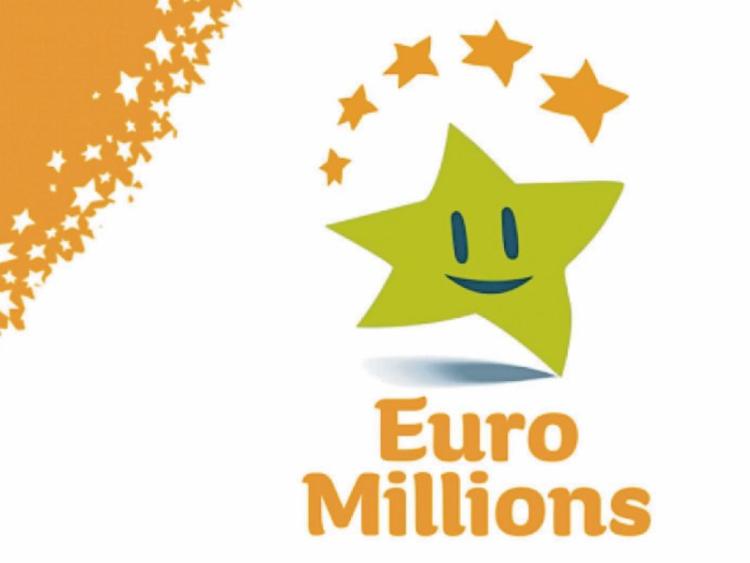 A CLARE woman is €500,000 richer after claiming a Euromillions jackpot – more than a month after her numbers came up.

The woman, who wishes to remain anonymous, has revealed she was totally unaware of her good fortune and only realised she had won in recent days

“It was only through a casual conversation at home that she learned the winning ticket was purchased at Barry’s Mace Store in the small village of Ardnacrusha, where she played EuroMillions on October 6,” said a spokesperson for the National Lottery.

“I was in the car on October 6th when I heard that night’s EuroMillions jackpot was a massive €190 million so I pulled into the nearest shop to buy a ticket. I heard the following day that the jackpot was won in Spain, so I didn’t even bother checking the results. I  didn’t know anything about a €500,000 EuroMillions Plus prize,” she said.

“Despite the fact there was a lot of talk over the weeks of a  big EuroMillions winner in Clare it just never registered that it could be me. A few weeks later we were at home and I casually mentioned that I got a EuroMillions ticket in Ardnacrusha. The house went absolutely wild with the anticipation as we searched for this ticket and we haven’t stopped celebrating since,” she laughed.

Discussing her plans for her huge EuroMillions windfall, the Clare woman said: “The shopping list has been drawn up so we’ve a small few things to buy before we start acting sensibly with the money. I’m driving a banger of a car at the moment so I’ll definitely be trading that up! We’ll take care of the family of course but not before I take them all away on a sun holiday before Christmas.”