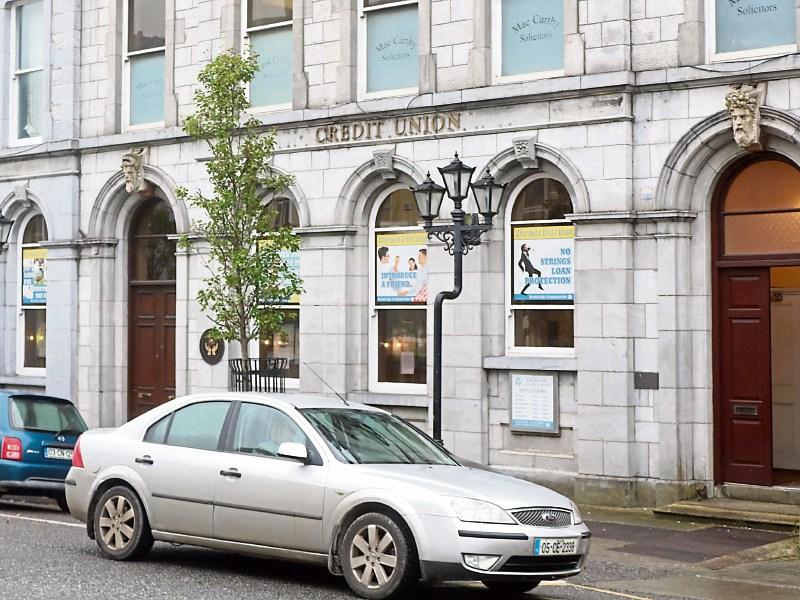 The High Court appointed provisional liquidators to Charleville Credit Union in early October after being told that efforts to deal with its financial problems – dating back more than a decade – had not been successful.

The credit union, which was not insolvent, had deposits of more than €40m on its books – most of which have since been returned to former members.

Its offices at Main Street, Charleville were closed to the public at short notice following the appointment of the provisional liquidators and the twelve staff who worked there were subequently made redundant.

Hundreds of people attended a public meeting following the closure and efforts have been ongoing since to secure a replacement service.

The winding up of Charleville Credit Union was discussed during last week’s AGM of Mallow Credit Union with the board expressing its sadness at the appointment of a provisional liquidator.

Following further discussion, a motion to extend the common bond to include a branch in Charleville was approved by the majority of members who attended the AGM.

Chairman David Browne has confirmed that once  formal approval for the common bond extension is received from the Central Bank, it will open a branch in Charleville as soon as possible.

It’s understood agreement has been reached to open the new branch at the premises previously operated by Charleville Credit Union at Main Street in the town.

Cllr Ian Doyle, who organised last month’s public meeting, has welcomed the decision of Mallow Credit Union to open a branch in Charleville.

Mallow Credit Union, which was established more than 50 years ago, currently operates a network of seven branches across North Cork and West Limerick including in Dromcollogher and in Broadford.