Limerick mosque crowdfunds €50,000 in a single month to prevent closure 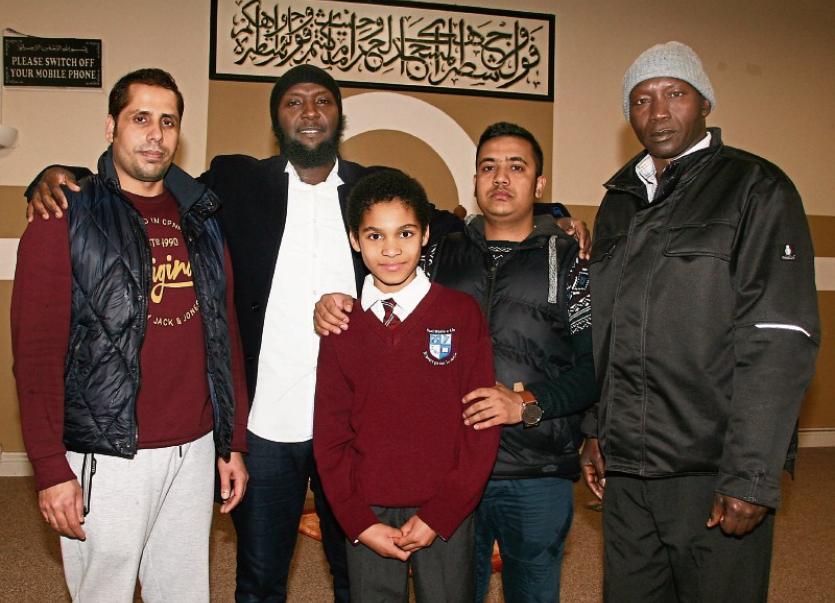 MORE than €50,000 has been raised in just a month to help prevent the closure of a mosque in Limerick city centre.

Members of Masjid Al Furqan are trying to buy the premises where they are located at 41 Windmill Street.

With a price tag of €750,000 to acquire the site, mosque bosses have kicked off an emergency appeal for funding. So far, €200,000 has been raised privately – and donations from its members in Limerick have reached €50,000 in a month.

Of this, over €40,000 has been donated on an online fundraising page, while a further €10,000 has been paid into its bank account.

Br Abdullah Hassan, the Imam of the centre – which serves 90 people a day on weekdays, and into the hundreds on Fridays and weekends – held crunch meetings with his landllord yesterday to secure an extended stay.

He warned without the funding in place, the mosque could face a bleak future.

“If we move from here to a further place, it will be difficult for as many people to come. The numbers we will have will drop to less than half. The position, its location is very important to us. That’s why we should respond quickly,” Br Hassan said.

“The worse case scenario is we would move out from the place. This would cause a lot of difficulty. We have planning permission to extend. Our neighbours are delighted with us. We don’t want to move into a new area. It could be the end of the story for us. That’s why we want to save this place before it’s too late.”

At the latest count, on the mosque’s GoFundMe page, 242 people had donated varying amounts totalling €41,534.

The page suggests people who donate to the cause can expect “a house in paradise”.

“The messenger of Allah, peace and blessings be upon him, said: ‘Whoever builds a mosque for Allah, then Allah will build for him a home like it in Paradise,” they said.