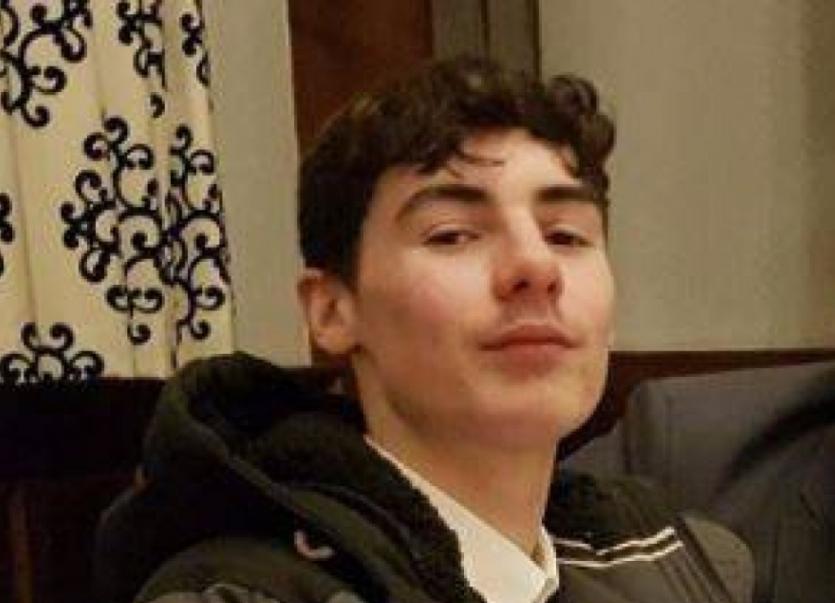 19-year-old Jack Dinan, who went missing from his home in Ennis

GARDAI searching for a 19-year-old missing from his home in Clare for almost a week have located a body.

Gardai in Ennis searching for Jack Dinan have located his body in a wooded location near the town this Monday, they said.

"His body has been removed from the scene and a post-mortem will take place tomorrow. Gardaí do not believe that his death is suspicious," said a spokesperson, adding that the family have requested privacy and no further information was available.

Gardai had issued an appeal to the public for assistance in tracing the whereabouts of the 19-year-old on Tuesday, October 31.

The garda press office had said Jack was believed to be armed and had asked the public not to approach him.

A major search was launched in an effort to find him.

The teenager's body was removed to University Hospital Limerick, where a post-mortem examination was due to take place.