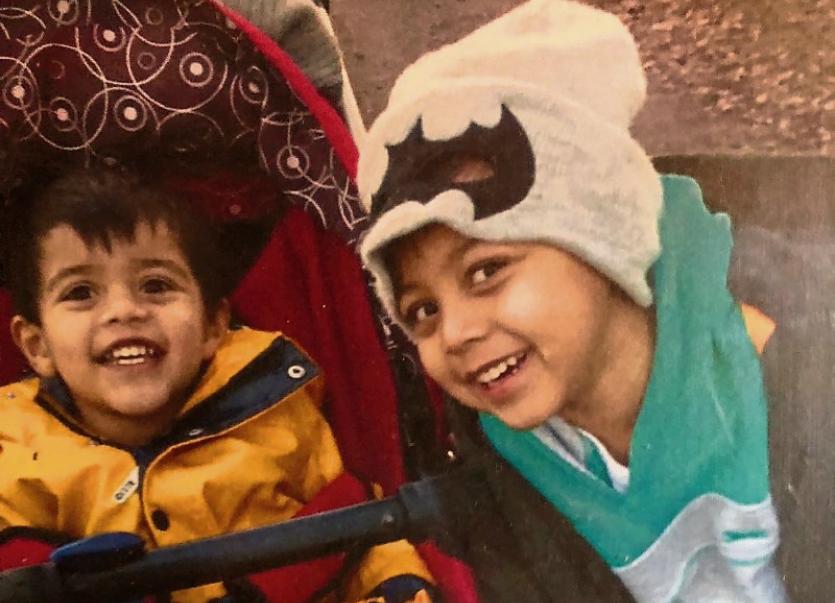 Gardai have released this photograph of Ayaan and Arnel Azad

GARDAI say two young children who were reported missing last week have still not been located.

Arnel and Ayaan were last seen on Tuesday, October 31, when they left their home  – at Ballintine Place, Steamboat Quay on the Dock Road – in the company of their father, Selim Azad.

This Monday afternoon, a garda spokesperson confirmed both children are “currently missing” and that efforts to locate them are continuing.

One line of inquiry is that they may have travelled to the greater Dublin area in a black Nissan Primera Registration number - 05 L 1598.

Anyone who has seen Arnel and Ayaan or who can assist in locating them is asked to contact Henry Street garda station on 061-212400, the Garda Confidential Line 1800 666 111 or any garda station.