82-year-old is convicted at Limerick court of careless driving 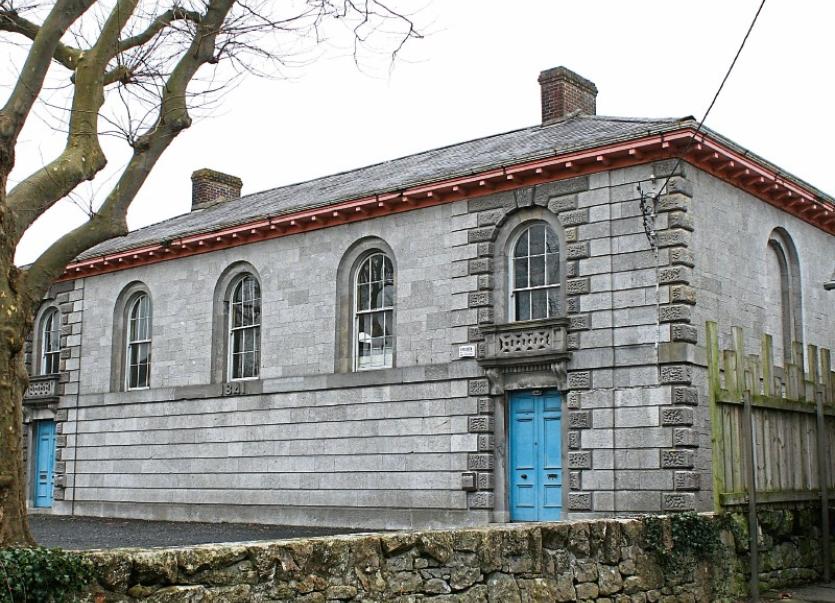 The man was contesting the charge at Newcastle West court which arose from an accident at Smithfield, Croagh on July 12 last year

“I DON’T think he should be driving if he can’t see what is on the main road in front of him,” Judge Mary Larkin said at Newcastle West court when she convicted an 82-year-old man of careless driving.

Timothy Lane, Ballingrane, Askeaton was contesting the charge which arose from an accident at Smithfield, Croagh on July 12 last year.

In his evidence, the defendant said he was coming out of the petrol filling station at Croagh, stopped and waited for traffic to pass. He looked left and right and then moved across the road to go towards Rathkeale. He was in the far lane he said when he saw a red car, coming from the Rathkeale direction, veering towards him.

“Then there an almighty bang,” he said. “It all happened in a few seconds”. The front of the cars hit one another, he said. He did not see the red car when he stopped at the forecourt, he told Inspector Alan Cullen.

“You made a mistake on the day in question,” Inspector Cullen put it to him. “I don’t think so,” he replied.

The driver of the red car, Ciara Lacey said she was driving to Patrickswell at the time. She saw a car “out of the corner of her eye” coming to the verge at the filling station.

“The car just kept coming out of the forecourt.” She swerved to the right to avoid the car but they collided and she “ended up across the road facing the ditch”.

“I swerved to avoid him” she said. But she hit the right front of the other car. “I would have had no reason to swerve if he (Lane) was across the white line,” she told solicitor Laura Casey.

Lorry driver, Anthony O’Grady was parked in the forecourt and watched Timothy Lane waiting to exit. Mr O’Grady said he automatically checked his own mirror for traffic coming from Rathkeale and saw nothing. Then he heard the collision. He concluded that when he looked in his mirror the red car driven by Ms Lacey must already have been in his blind-spot, just metres from Mr Lane’s car.

“He was nowhere near the other side of the road,” Mr O’Grady said.

He said the collision took place in the central lane. in the middle of the road.

“He is very clear in his evidence as to what happened,” she said. He had looked carefully, drove carefully, she added.

“I don’t believe on the day he was driving in a careless manner.”

However, Inspector Alan Cullen said it was “beyond dispute Ms Lacey’s car was there” and the only place that could have been, given Mr O’Grady’s independent evidence, was in the lorry’s blind spot.

Judge Larkin said Mr Lane was mistaken and “just didn’t see” the red car. Mr O’Grady she said had a bird’s eye view of the incident from his lorry.

“He put the collision in the filter lane.”

Ms Lacey was entitled to drive without let or hindrance on the main road, the judge continued.

“Mr Lane crossed the road directly in front of the red car causing the accident. The accident didn’t happen where Mr Lane thinks it happened, she concluded, and fined him €250 but with no disqualification.

Ms Casey said he had almost 60 years of driving without a blemish.