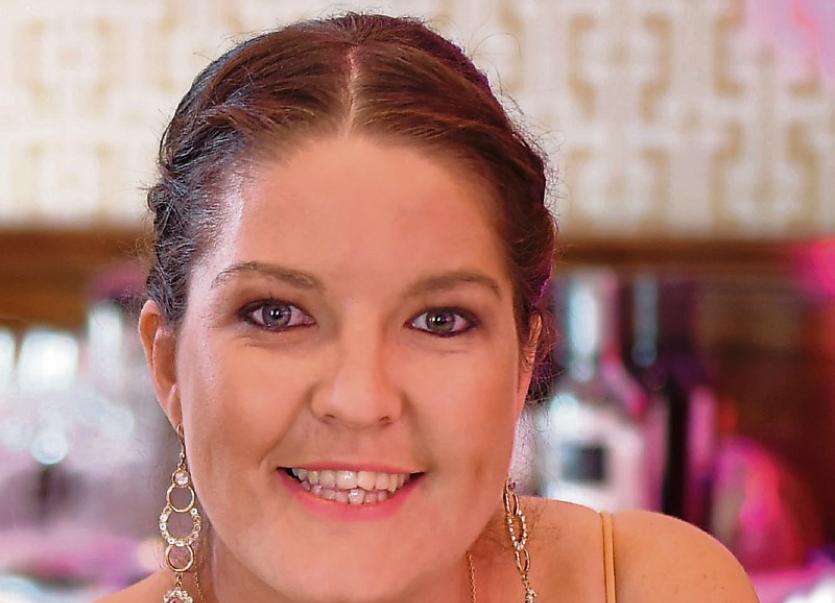 Leeanne Bennett, who is being treated for lung cancer in Toronto

NEWCASTLE West is reaching out to one of its own, Leeanne Bennett, who is facing very serious illness 5,000 miles from home.

Leeanne, who is just 27, is a childcare worker who took up the opportunity to travel and work in Canada on a two-year visa. But now she has been diagnosed with advanced lung disease and is receiving treatment at a Toronto hospital.

“She is in one of the best hospitals and cancer units in North America and while most of the treatment is covered by the Canadian healthcare system some of the more specific types of radiation, chemotherapy, and medication she needs to treat the lung cancer are not and are very expensive. To ensure that she gets the treatment she needs she will need your help,” says her friend Niall Walsh in a crowd-funding appeal on Facebook.

“She will now be out of work for the foreseeable future while receiving treatment and we hope to raise enough to cover her rent and bills until such time as she gets back on her feet,” he continues.

Leeanne’s friends also want to be able to help Leanne’s sisters who are travelling to Toronto to support her as she undergoes treatment.

Leeanne’s situation is particularly poignant as she lost her parents, Patrick and Eileen, at a young age when the family lived in Ardagh. Afterwards, Leeanne lived with her sister Karen in Castleview, Newcastle West.

Already, the crowd funding appeal has received almost £30,000 in pledges in less than a fortnight. But to succeed, the £50,000 target needs to be reached.

Meanwhile, in Newcastle West itself, two fund-raising events are being organised: a table quiz in the Ballintemple Inn this Friday night and a 3k Family Fun Run/Walk on Sunday, November 12 in the Demesne.

“We are hoping for a good turn-out,” says Vanessa Danaher, who is organising the table-quiz along with Lisa Brouder, Sandra Conway and Katie Upton.

“She is one of the nicest people I've ever met and would do anything for anyone,” Vanessa said in tribute to their ill friend this week.

“She lost both her parents when she was very young so she has always been so independent. She loves to travel. She did a year in Australia then went to Toronto. She’s funny, outgoing and just one of the nicest people you could meet. She’s a great auntie always bragging about her nieces and nephews.

"She comes from a lovely family and they are all so close. She’s the baby so is always well looked after.”

The table quiz starts at 8pm in the Ballintemple Inn, and costs €50 per table of four.

Registration for the 3km family run/walk in the Demesne starts at 10.30am on Sunday, November 12.

“Leeanne was a former member of Limerick AC,” the organisers point out and they urge individuals and families to come out and show solidarity with the young woman who has had to hang up her running shoes, for the time being.