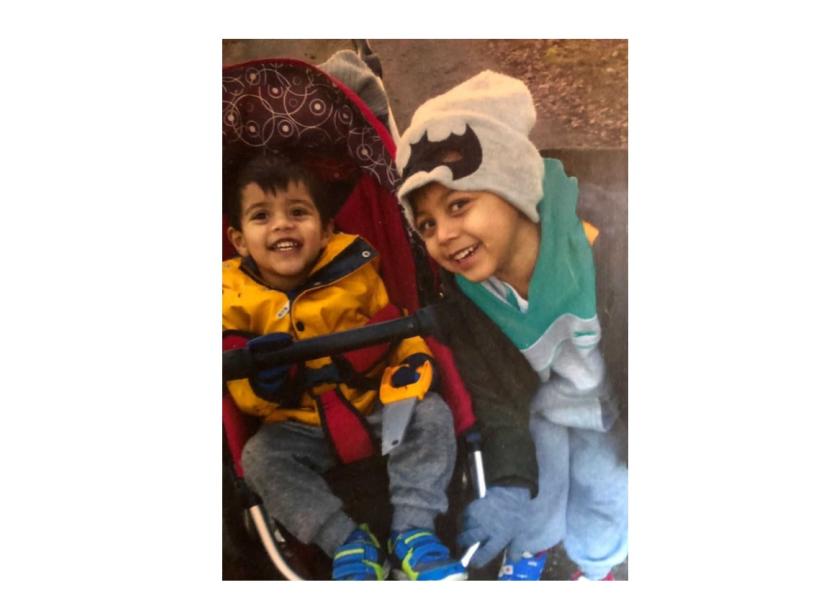 Ayaan Azad and his brother Arnel Azad who are missing from their home in Limerick city Picture: Garda Press Office

GARDAI in Limerick are still seeking the public's assistance in locating two children missing from their home in the city.

Gardai issued an alert on Thursday to seek the public’s assistance in locating five year old Arnel Azad and his two year old brother Ayaan Azad who are missing from their home at Ballintine Place, Steamboat Quay on the Dock Road.

Arnel and Ayaan were last seen on Tuesday, October 31, when they left their home in the company of their father, Selim Azad, gardai said.

Contacted this Friday evening, a spokesperson for the garda press office said the alert "still stands" and the gardai are still looking for the public's help in tracing the whereabouts of the missing children.

The spokesperson said there was "no further update".

On Thursday, a spokesperson said: “Selim is believed to be travelling in a black Nissan Primera Registration number - 05 L 1598 with the boys. They are believed to be in Dublin."

Anyone who has seen Arnel and Ayaan or who can assist in locating them is asked to contact Henry Street garda station on 061-212400, the Garda Confidential Line 1800 666 111 or any garda station.