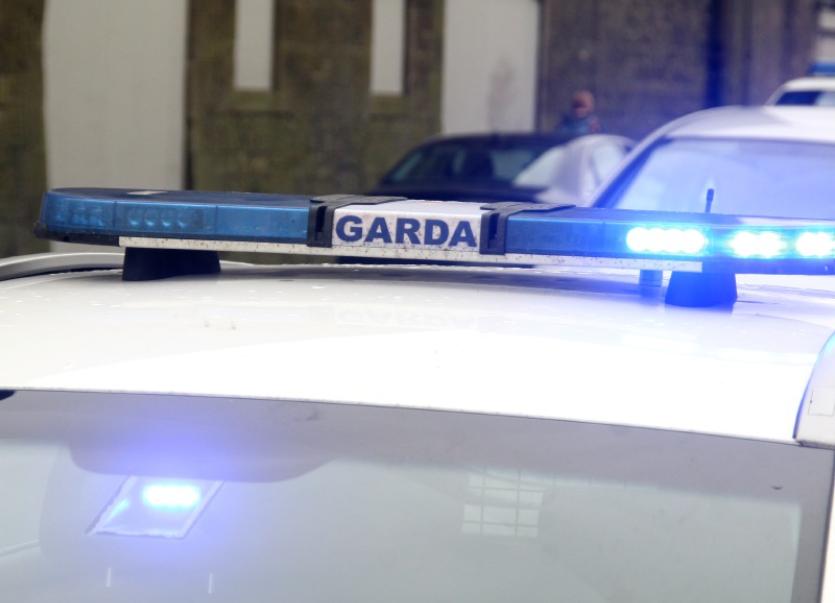 Gardai in Newcastle West are appealing for information

GARDAI are appealing for information after a man was robbed while travelling through a West Limerick village, when the assailant pretended to have a broken down car.

A man was travelling home on his motorbike at 8pm on Monday, October 30, when he was flagged down by a pedestrian in Kilcornan.

The pedestrian, who was male, claimed that his jeep had broken down. The motorcyclist parked his bike and followed him on foot to the jeep, expecting to offer some assistance.

“Unfortunately, there were 3 other men in the jeep and the motorcyclist was ordered into the jeep and robbed of his wallet,” said a garda spokesperson.

“He was then ordered to get out and he left the area thankfully without injury, but very shaken.”

Investigating gardai in Newcastlewest are appealing for any road users in the Kilcornan area to contact them if they noticed a dark-coloured English-registered jeep in the area around Curraghchase, or of they noticed anybody acting suspiciously in the area on Monday between 7.30pm and 8.30pm in the evening.