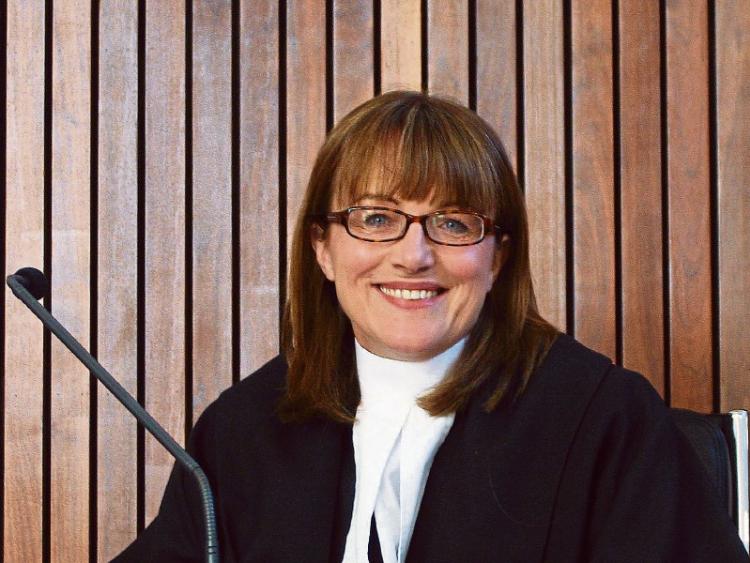 “He should have gone home first and had his drink at home,” Judge Mary Larkin said

“MY advice is to buy the whiskey and then go home,” Judge Mary Larkin said at Newcastle West court when a 68-year-old man appeared before her who had gone into the garda station in the town after drinking whiskey and looking to be brought home.

“He was aggressive and irate and when directed to leave, failed to do so. He kicked out the glass on a nearby door,” the inspector said adding that he caused €100 worth of damage.

Pleading for his client, solicitor Rossa McMahon told the judge: “It might not surprise you to hear there was drink involved.”

But, he continued, his client did not remember anything about the occasion.

“He accepts that is no excuse and doesn’t make the situation better. His client, he added, had undergone “quite a lot of dental work” that day, had received medication but, when that didn’t bring relief, had taken whiskey.

“He was expecting somebody to take him home,” Mr McMahon said.

“He accepts it was a very ill-advised visit to the garda station. In his confused state on the day, I doubt he even communicated that to the gardai,” added Mr McMahon.

“He should have gone home first and had his drink at home,” Judge Larkin remarked.