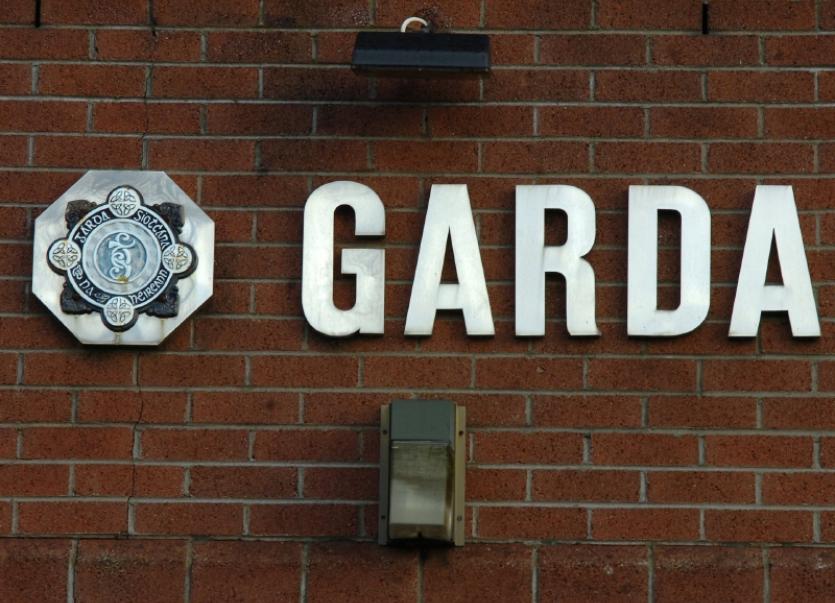 The GRA has condemned working conditions at Newcastle West garda station, declaring the station “not fit for purpose”

THE Garda Representative Association (GRA) in Limerick has condemned working conditions at Newcastle West garda station, declaring the station “not fit for purpose”.

“The membership and public of Newcastle West District have had enough and will not tolerate any further “kicking the can down the road” politics, " Garda Frank Thornton, Limerick divisional representative on the GRA executive, said this week.

However, Justice Minister Charlie Flanagan revealed in the Dáil last Thursday  that it would be mid-2020 at the earliest before an upgraded station would be ready for occupation.

Since the amalgamation of the Newcastle West and Askeaton Garda Districts in 2013, overcrowding has been a fact of daily life at the station.

Meanwhile, according to Garda Thornton, members stationed in Newcastle West  feel they are “the forgotten ones” and feel frustrated by the lack of progress.

“There are a litany of issues surrounding the current facilities,” Garda Thornton said, pointing out that the problems had been identified in an independent consultants' report carried out on behalf of the GRA.

Among the most critical, he explained, was the fact that prisoners had to be brought through the public foyer and that gardai  have to process persons in custody  in the public office “which is littered with free standing chairs, office equipment, and in full view of members of the public”.

This carries risks, Garda Thornton pointed out, especially when dealing with violent prisoners.

Rest facilities are non-existent at the station, he went on, mess and locker room facilities fall short  and the station is in breach of 2007 regulations because it has no facilities for pregnant, post-natal or breast-feeding employees. The station also endured a rat infestation in 2015.

GRA representatives, he continued, have  been raising the matter with management for the past three years, spelling out their members’ strong feelings on the matter.

“It remains the number one item on the agenda for the Divisional Committee when meeting with local Garda Management,” Garda  Thornton said.

The matter was raised  in the Dáil again last Thursday by Deputy Tom Neville FG who said it was his understanding that finance was available for the project as part of the government’s capital programme 2016-2021. “I have put down a number of parliamentary questions on this matter trying to get some sort of start date or estimate of when the refurbishment will be completed,” he said.

In response, Justice Minister Charlie Flanagan said the OPW was currently reviewing a feasibility study carried out on the existing station. Once this review is complete, tender documents will be prepared for consultants and these, it is envisaged, will be issued “between now and the end of the year”.

But, he added, it was difficult to estimate the precise timeline for the completion of the project.

“I am further advised that, at this early stage of the project and until the full design team is in place, it is difficult to estimate the precise timeline for the completion of the works.

“However, it is hoped by all involved that the necessary planning and procurement processes will take place by end of next year.

Following these, it is envisaged the construction will take approximately 18 months”, Minister Flanagan said. That would bring the date to mid-2020.