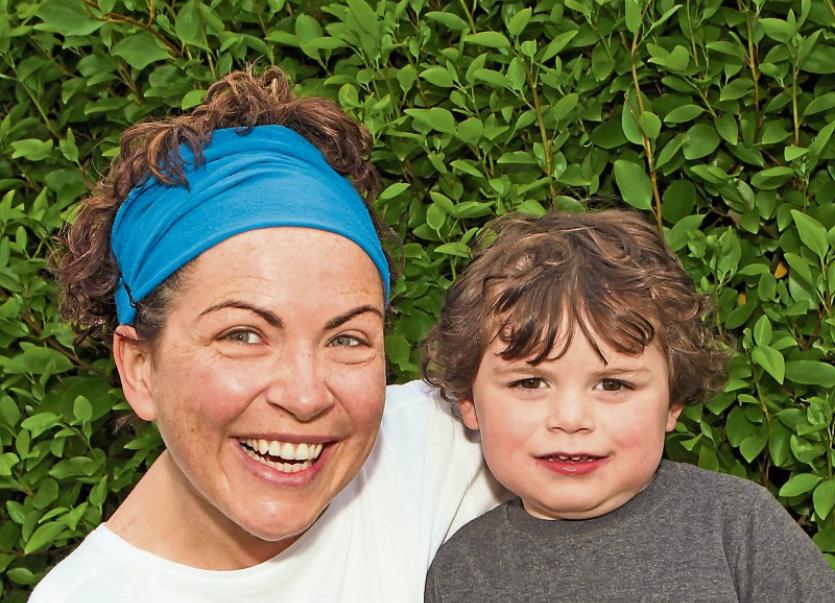 A LIMERICK toddler who “miraculously” survived a fall from a sixth-floor hotel balcony is suing the hotel for damages.

Neil Shanahan, from Farranshone in the city, fell from the top floor of the Strand Hotel on O'Callaghan Strand - some 20 metres or 65 feet - in July 2016.

The young boy, listed on court documents as the plaintiff, is being represented by Dermot G. O'Donovan law firm. Representatives of both law firms did not wish to comment on the case at present.

The proceedings were issued this August, with an entry of appearance made this month by the defendants, though no date yet has been set for a full hearing.

While gardaí at Henry Street station in Limerick initially said they were treating the incident as “a tragic accident”, the circumstances which led to the boy being able to access the roof-top balcony were investigated, including interviews with hotel staff and CCTV footage was obtained.

Aged two-and-a-half at the time, Neil was in a critical condition after the incident, and spent time in intensive care and in a full body cast.

As a result of the incident, he damaged two ribs and two vertebrae, and a bone in his pelvis. He also suffered lacerations in his liver, kidney, spleen as well as a fractured skull.

“He has suffered to put it mildly,” his mother Martina earlier said, following his release from hospital.

The fact that he was not more seriously injured after the incident was, she said, “a miracle.”

Neil and his family, including father Michael and brothers Billy and Martin, then aged one and five respectively, had been attending a coffee morning in the Strand Hotel on Saturday, July 2, 2016, when he ventured into a lift that took him to the sixth floor.

Neil ran ahead of his parents in the lobby, and when the lift doors closed, his mother immediately got into the other elevator.

“I knew he had gotten into one lift, so I got into the other lift, and went down. He was going up at the same time. But I didn’t think he would be able to get up to the top floor.”

An eyewitness described seeing him dangling off large letters that spell out the hotel’s name, before losing his grip.

From there, he fell to a concrete area on the first floor of the hotel, with a table on the terrace breaking his fall.

An American nurse, Julie Genova, from Boston, who was on holiday in Ireland, came to administer aid to the toddler, before he was rushed by ambulance to University Hospital Limerick.

His mum– a full time carer to their eldest child Mairtin, who has cerebral palsy – said she took some comfort in the fact she could still hear the toddler’s cries once she reached him outside.

Husband Michael, who works for Irish Aid in Henry Street, said their first concern was whether their son would be brain damaged.

“When the ambulance took him to the hospital, the staff, even at that stage, had indicated to us that he would not be,” he said.

After spending a night in UHL, Neil was transferred to Temple Street Children’s Hospital in Dublin, where he spent five weeks in the intensive care unit, where doctors monitored his recovery.

He was in an induced coma for over 70 hours and returned home to Limerick some six weeks later.

Seán Lally, who at that time was the general manager of the Strand Hotel, said he and his staff were “absolutely thrilled” that Neil was well on his way to a full recovery.

“The thoughts and prayers of the people of Limerick have definitely been answered on this occasion,” he said.

The little boy, whose miraculous story of survival captured the hearts of a nation, turned on the Christmas lights in Limerick city last year.

“I’m not sure we can possibly have a better Christmas than this,” his mum said then.

“It could have been the worst Christmas imaginable but it’s turned out to be the one we are most grateful for because Neil is with us."

“I am so grateful for my city. I really felt Limerick behind me. The support helped us cope, and draw a lot of strength during what was a horrible nightmare.

“We felt very nurtured during that time because of all of this.”