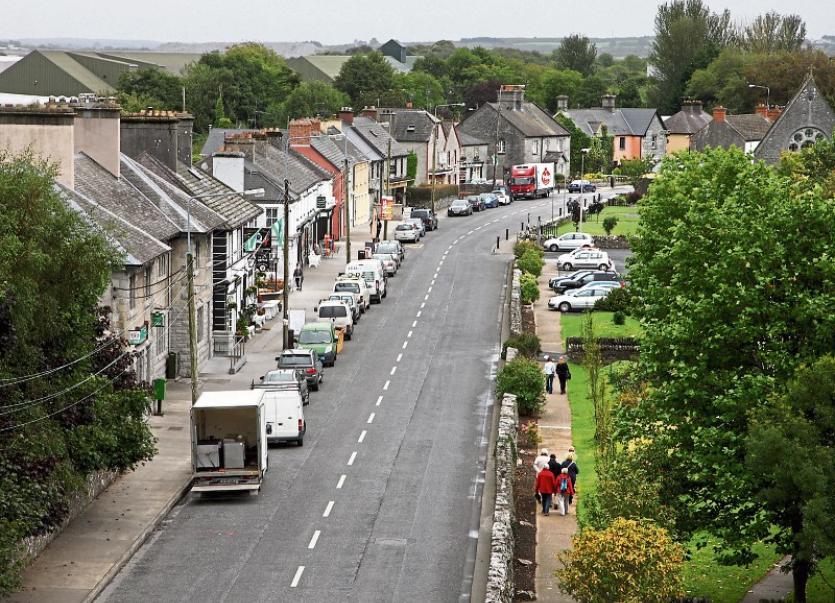 RAW sewage enters the environment untreated each day in two West Limerick villages, according to the latest Environmental Protection Agency (EPA) report on urban waste-water treatment. And it is likely to continue to do so until 2021.

Foynes and Glin were pinpointed in the report as two of 44 areas around Ireland where waste-water was collected and released back into the environment without treatment in 2016.

Irish Water previously “misreported” these areas as receiving primary treatment, according to the report.

“Untreated waste-water, commonly referred to as raw sewage, can be contaminated with harmful bacteria and viruses. It can pose a threat to public health, aquatic ecosystems and the amenity value of our waters,” according to the EPA.

Five of the areas currently discharging untreated waste-water nationally are expected to be connected to treatment plants by the end of 2017, but that does not include Foynes or Glin.

The report points out that “there are still long delays in building many of the treatment plants needed to eliminate discharges of untreated waste-water”.

These delays mean that most of these areas - including Foynes and Glin - are “likely to continue discharging raw sewage into 2021”.

The report recommends the immediate provision of treatment for areas discharging raw sewage.

It makes no mention of Askeaton, despite local people calling for years for a review of the town’s sewerage system, because of what they perceive as a serious problem with raw sewage flowing into the Deel.

The EPA “has started legal action against Irish Water for continuing to discharge untreated waste-water into the environment”, and issued fines to the water agency for failing to carry out upgrades to several treatment plants, including Dromcollogher.

Ireland’s failure to address waste-water issues is creating risk to the environment and public health, the EPA concludes.

The report lists Hospital and Herbertstown as ‘priority areas’ for works, “where improvements are required to resolve environmental priorities” as laid out by the EPA.

Waste-water discharges in Hospital and Herbertstown are each identified as the sole pressure on the Rivers Mahore and Camogue respectively, when it comes to the rivers hitting their environmental targets.